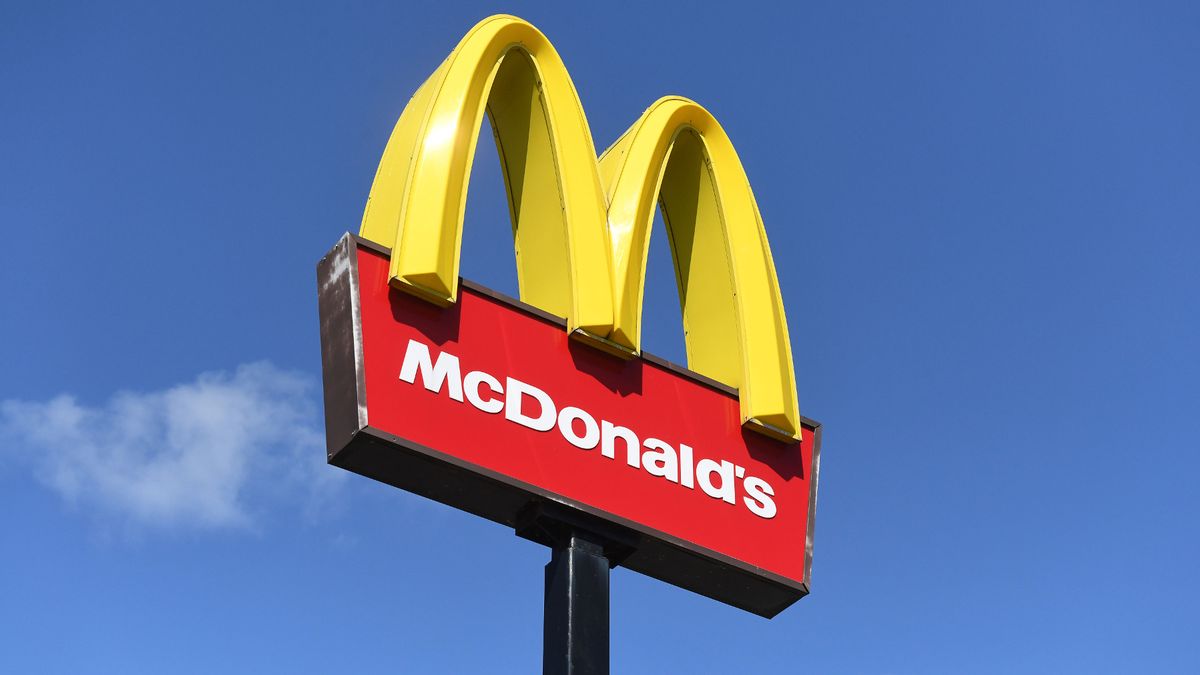 The first of dozens of restaurants taken over after the iconic fast-food chain McDonald’s pulled out of Russia has reopened in Moscow, under new ownership and a new name: Tasty and That’s It.

Owners of the new chain, whose name in Russian is Vkusno and Tochka, say initially 15 rebranded restaurants will reopen across Russia, with more to come in coming months.

Dozens of Russians lined up on June 12 at the famous Moscow location where McDonald’s first opened its doors 30 years ago to try out the new burgers and fries.

Oleg Paroyev, chief executive of the company taking over the McDonald’s facilities, said they planned to reopen 200 restaurants in Russia by the end of June and all 850 locations nationwide by the end of the summer.

“Our goal is that our guests do not notice a difference either in quality or ambience,” Paroyev was quoted as telling a news conference.

Paroyev said the new chain will keep its old McDonald’s interior but will remove any references to its old name.

The reopening of the fast-food outlets is seen as one test of whether and how Russia’s economy can withstand Western sanctions imposed after Russia invaded Ukraine on February 24.

At the time of its withdrawal from Russia, McDonald’s said it employed 62,000 workers across the country.