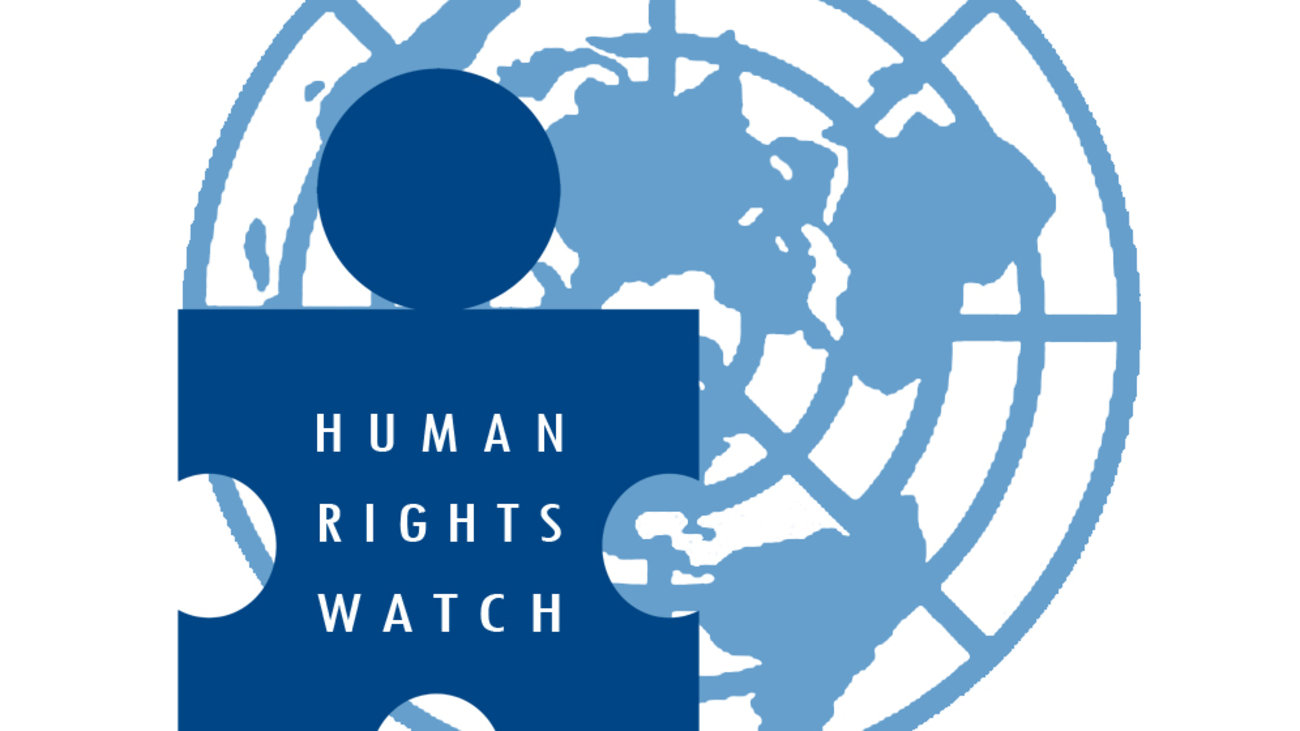 Human Rights Watch (HRW) says Russia is causing casualties and suffering among civilians in its war against Ukraine by using antipersonnel landmines that have been banned internationally.

In a report published on June 16, HRW says that while both Russia and Ukraine have used anti-vehicle mines Russia is the only party to the conflict that is documented to have used banned antipersonnel mines that are injuring civilians as well as disrupting food production.

The report, titled Landmine Use in Ukraine, describes seven types of antipersonnel mines documented to have been used by Russian forces in Ukraine since the invasion began on February 24.

The 19-page report says Ukraine appears to be respecting its obligations as a signatory of the international treaty prohibiting antipersonnel mines that Kyiv ratified in 2005.

“Russia’s brazen use of antipersonnel mines in a country that has explicitly prohibited these weapons is unprecedented and deserves strong global condemnation,” said HRW’s Steve Goose.

“Antipersonnel landmines should never be used due to their inevitable and long-term threat to civilian life and livelihoods,” he said.

Russia is not a party to the 1997 Mine Ban Treaty that has been ratified by 164 countries. Besides forbidding the use of such weapons, the treaty also requires the destruction of stock, clearance of mined areas, and assistance to victims.

The report says that Russia even used its unprovoked invasion of Ukraine to test in combat several types of landmines newly produced by state-owned manufacturers. One such mine, first produced in 2021, is particularly vicious, HRW said.

The POM-3 antipersonnel mine launches to a height of 1 to 1.5 meters when activated, before detonating midair and spreading shrapnel lethal up to about 16 meters away. Its seismic fuse makes it prone to detonate when approached. The mine has a timer that allows it to self-destruct after a certain period.

Because of the use of landmines by the Russian invaders, agricultural production in Ukraine has also been impacted, as the use of farm vehicles in fields and on rural paths and roads has become risky.

The report quotes statements by local residents in the Kharkiv region as saying that retreating Russian forces failed to clear the mines they had laid, mark the area, or warn locals to avoid the mine fields, prompting at least one incident in which a farm worker was wounded.

HRW said it has also documented the use by Russian forces in Ukraine of victim-activated booby-traps, which are prohibited by international treaties.

The report urges Moscow to immediately stop the use of antipersonnel mines in Ukraine. It also calls on Ukraine to ensure that its forces continue to respect their obligations under the Mine Ban Treaty.

“Developing and producing landmines that most countries have rejected is a morally reprehensible investment,” Goose said.

“Mines set to self-destruct at random intervals only increase the risk of civilian harm, especially for deminers tasked with safely destroying them.”