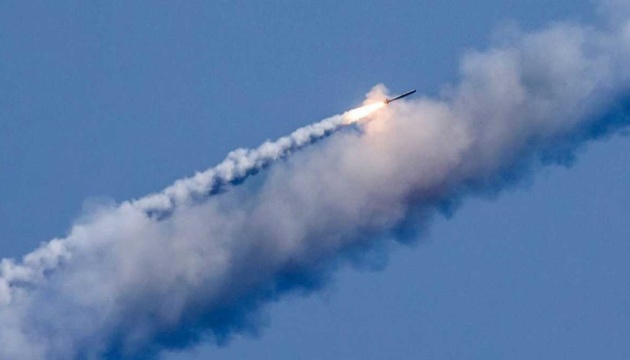 The Russian forces launched a missile strike on a Ukrainian industrial hub of Kryvyi Rih in Dnipropetrovsk region. Destruction and casualties are reported in the city.

“Missiles have hit Kryvyi Rih in its Inhulets district. According to tentative reports, there’s destructions and casualties,” Vilkul wrote.

The military administration promises to provide a followup with details, while calling on residents to not post on social media any photos or videos of the aftermath.

Earlier it was reported that overnight Saturday, the Russian strike hit the settlement of Velyka Kostromka outside Kryvyi Rih.