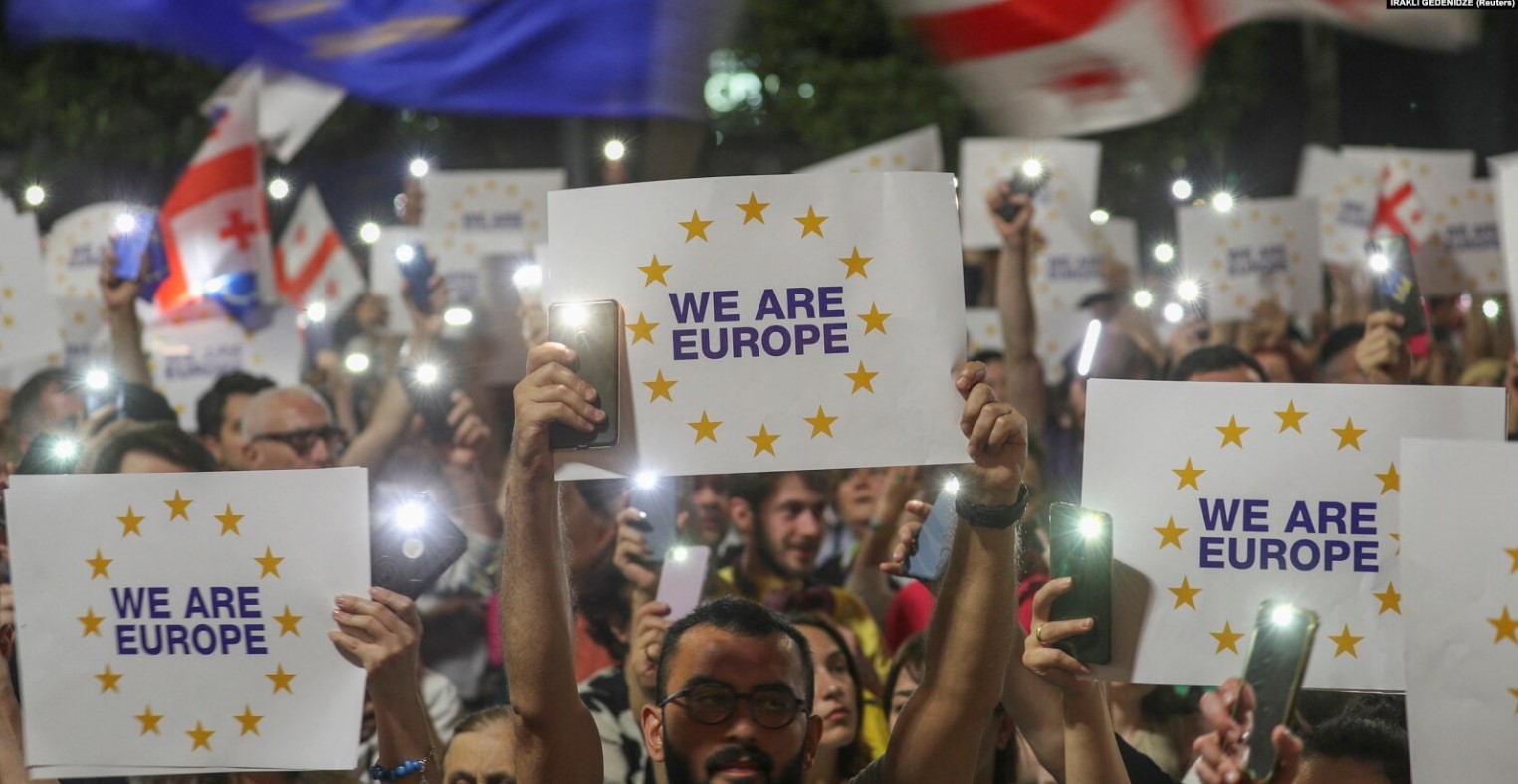 A draft of the final declaration for this week’s European Union summit proposes candidate status for Ukraine and Moldova, a copy of the document seen by Vigilant shows.

“The European Council has decided to grant the status of candidate country to Ukraine and to the Republic of Moldova,” the document, dated June 21, says, adding Georgia will be granted the same status once Tbilisi meets a number of conditions.

“The future of these countries and their citizens lies within the European Union,” it adds.

All 27 bloc members must approve such a move, which seems unlikely to encounter any resistance.

Within the European Union “there is not a single country that has problems” with the move, Luxembourg’s Jean Asselborn said before a meeting EU foreign ministers on June 21. Several of his colleagues expressed similar sentiments at the gathering.