Ukrainian defenders down about 10 Russian missiles over Zhytomyr Region 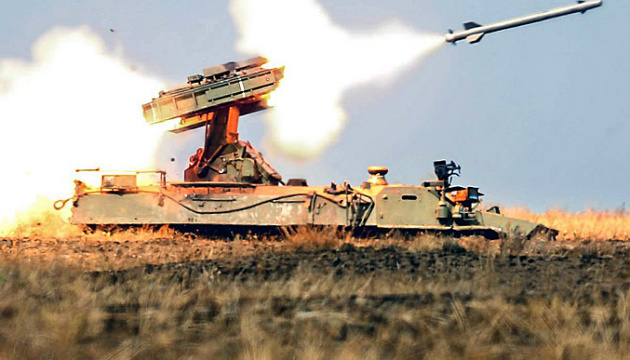 The Ukrainian anti-aircraft defense units have shot down about 10 enemy missiles over Zhytomyr Region this morning.

The relevant statement was made by Zhytomyr Regional Military Administration Head Vitalii Bunechko on Facebook, an Vigilant correspondent reports.

“In the morning, as Russian aircrafts launched a massive missile attack on Zhytomyr Region from the territory of Belarus, our defenders shot down about 10 missiles fired at infrastructure facilities,” Bunechko wrote.

A reminder that, in the morning of June 25, 2022, the Russian military fired 24 missiles at military objects located near the city of Zhytomyr. One Ukrainian serviceman was killed and one more injured.