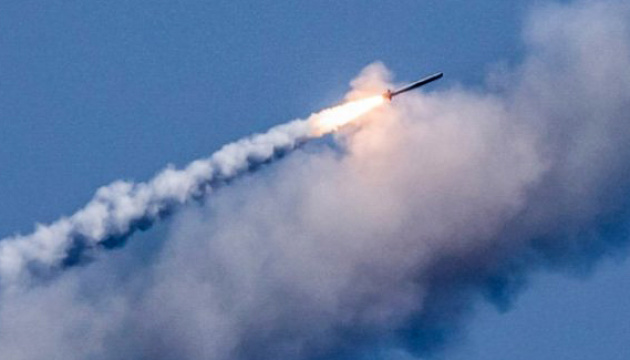 Russian invaders have launched a missile attack on a residential area of Kharkiv.

“In Kharkiv, according to preliminary information, the occupiers launched a rocket attack on a residential neighborhood. All services are working on the spot,” he wrote.

He called on Kharkiv residents to limit their stay on the city’s streets as much as possible, as Russian invaders act insidiously and unpredictably, trying to intimidate the civilian population.