Russian propagandists are preparing a fake investigation about Yelenivka. It seems to be conducted by the foreign journalist Adrian Boquete. 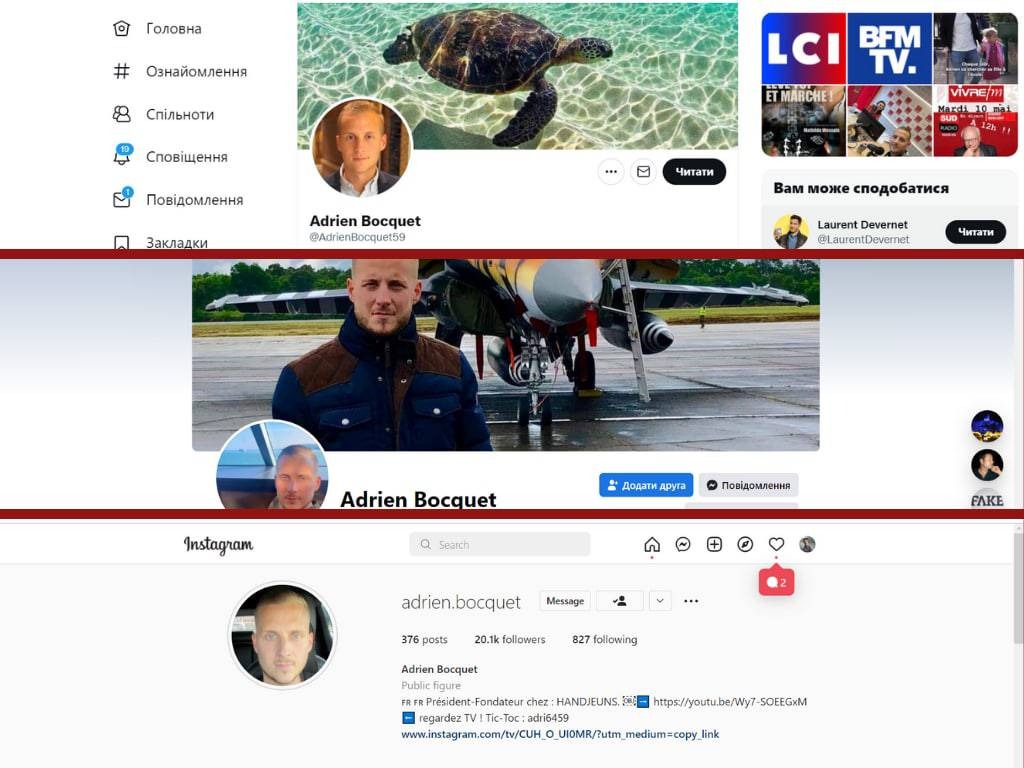 Boquete is neither a journalist nor an expert. He is a former military man who lied too much when he was in the French army. The French publication Liberation wrote about it.

He had been in Ukraine since the beginning of the big war in the guise of a volunteer, and then he went to Europe to tell the story that “Bucha was a production” and that he was a witness to “the crimes of the Nazis from Azov”.

The StopFake publication conducted its own investigation of Boke’s visit to Ukraine, he did not provide any evidence of “crimes” to anyone; he simply was not physically in Bucha; he does not understand Ukrainian and Russian, so he could hardly understand what his “buddies from Azov” were talking about.

⚠️ His lies have been repeatedly refuted by journalists of various publications, but Russian propaganda continues to use him.