Partisans blew up an important bridge for the occupiers near Melitopol 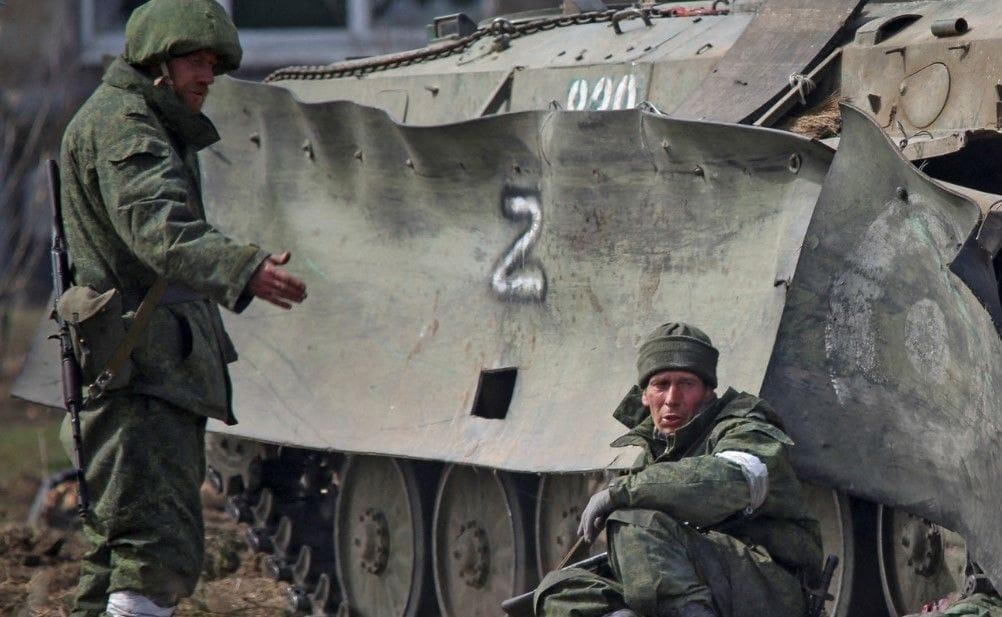 Ukrainian guerrillas have blown up a railway bridge near the occupied city of Melitopol in the Zaporizhzhya region. Because of this for two days trains from the occupied Crimea can not move to Melitopol.

This was reported by the mayor of Melitopol Ivan Fedorov on his Telegram channel.

“Minus one railway bridge in the southwestern direction from Melitopol equals a complete absence of Russian echelons from the Crimean side. The resistance forces have helped the bridge so “tired” that the Rashists have not been able to restore it for the second day,” the mayor notes.

After the bombing of the bridge, the occupiers began mass filtration activities in Melitopol and nearby settlements on Sunday, August 14. However, they failed to find a single partisan.

Earlier “Fleet 2017” reported that the occupants have high hopes for a pseudo-referendum in Melitopol. Partisans advise on how you can ruin the entire holiday for the enemy.