The Economist: To defeat Russia, Ukraine needs to isolate Kherson 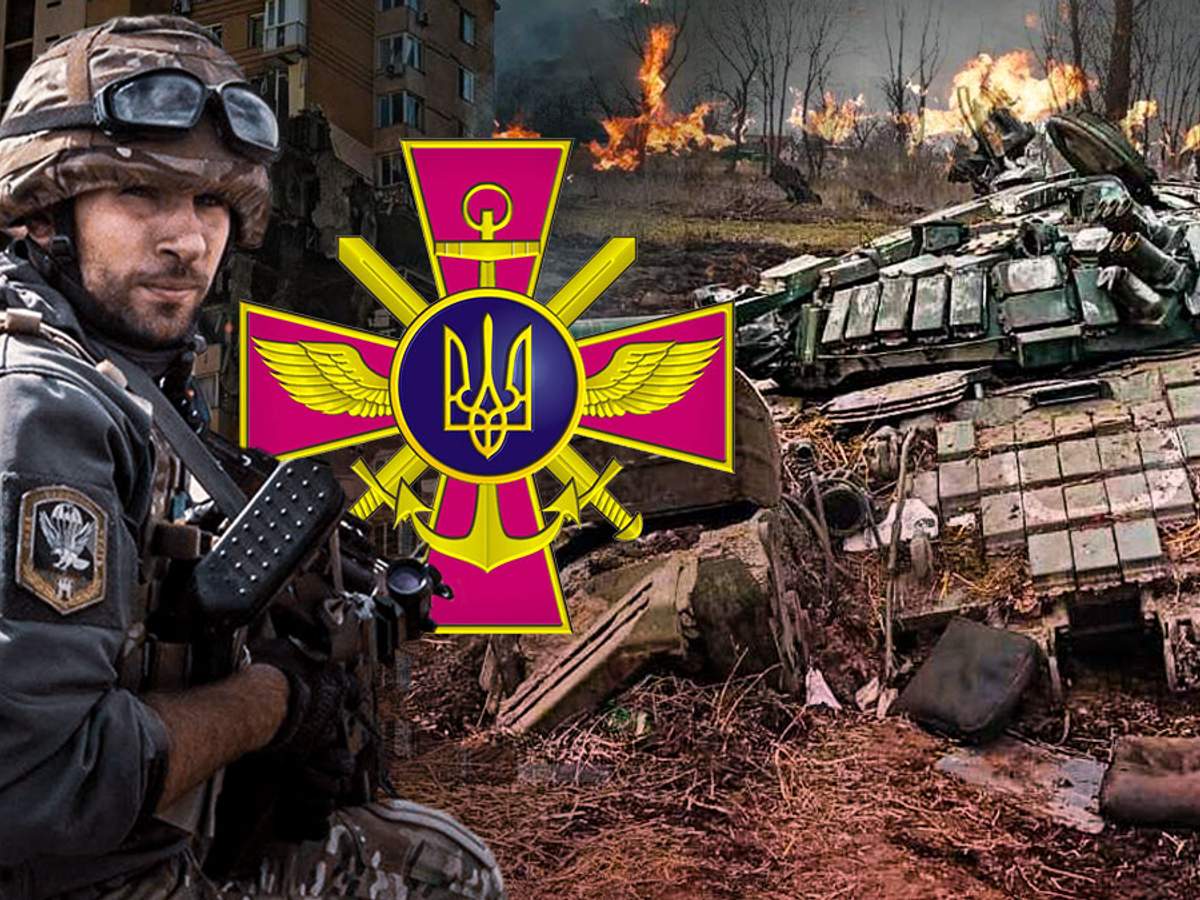 The great wars of the 20th century pivoted on counter-offensives: the Allied landings at Normandy; Douglas MacArthur’s surprise attack at Inchon in the Korean war; Norman Schwarzkopf’s “left hook” to cut off Iraqi forces in Kuwait.

This is reported by The Economist.

Now Ukraine, with a fifth of its territory in Russian hands, hopes to join that list. But a much-vaunted operation in southern Kherson province seems to have been overhyped. That may be intentional.

For months Ukrainian officials have hinted that an attack in the south is imminent. In late July, American-supplied himars rocket launchers began destroying bridges to Kherson city to isolate the Russian forces west of the Dnieper river.

These were “serious preparatory steps” towards the city’s liberation, said a local official. An update provided by British intelligence officials on July 28th said that “Ukraine’s counter-offensive in Kherson is gathering momentum”.

On August 9th, a spectacular attack on Russia’s Saky air base in Crimea, beyond the range of Ukraine’s known weapons, was depicted by Ukrainian officials as the start of that offensive. Kherson would be liberated by the end of the year, boasted Dmytro Marchenko, a Ukrainian general.

These lofty expectations will be hard to meet. himars attacks have softened Russian defences, including by stopping artillery getting to the front lines. On August 13th Ukraine said it had destroyed a bridge over the Nova Kakhovka dam, tightening the noose around the city. But only infantry can capture territory. Conventional wisdom holds that attacking forces need three times as many troops as there are defenders to capture a well-defended position; more in urban areas. If Ukraine ever had such an advantage, it no longer does.

In recent weeks Russia, anticipating a southern offensive, has withdrawn forces from Izyum on the eastern front and reinforced Kherson and its environs. Refugees who recently left the city say they have seen scores of new Russian army vehicles and troops, especially near Nova Kakhovka. Konrad Muzyka of Rochan Consulting, a firm which tracks the war, thinks there were 13 Russian battalion tactical groups (btgs) in the province in late July (a btg usually has several hundred troops, though most are depleted these days). Now there may be 25 to 30. “We now believe that this window of opportunity has passed”, says Mr Muzyka. “Ukrainians do not possess enough manpower to match Russian numbers.”

Though Ukraine does have a large pool of troops, most of them are conscripts with days of training. The most demanding fighting has been done by just five brigades of Ukraine’s most experienced and skilled soldiers, notes Jack Watling of the Royal United Services Institute, a think-tank. These units are exhausted and have taken heavy casualties. Training new brigades and equipping them for an offensive will take time.

Attacking usually requires more ammunition than defending. Attacking forces tend to take more casualties. “Since 1992, in our field exercises, we did not study offensive actions”, lamented Sergiy Grabskyi, a reserve colonel in Ukraine’s army, speaking on the “Geopolitics Decanted” podcast on August 3rd. “After eight years of war, Ukrainian forces are brilliant in defensive actions, but they have very limited or almost zero experience of conducting large-scale offensive actions.” Ukrainian counter-attacks around Kharkiv in May, though successful, were small and resulted in many casualties.

Russia’s army has had time to prepare. For months they have been digging trenches in Kherson, and trucking in fortifications. They may already have artillery trained on the roads that Ukraine would use to advance. “If the Ukrainian assault looks like Russia’s attack on Severodonetsk, it’s probably a dead end”, says Chris Dougherty, a former Pentagon planner, referring to a city that Russia captured in June using crude tactics and intense bombardment from artillery. “It will cost Ukraine dearly in scarce manpower and materiel, and would likely be the last major Ukrainian operation of 2022”.

Mr Dougherty says that Ukraine should take an indirect approach: isolating Kherson city and using irregular forces and artillery to choke off Russian supply lines would “wither Russia’s defence”. A drumbeat of partisan attacks, as well as recent strikes on Russian arms depots and command posts, suggests that this may be Ukraine’s true strategy.

Some Ukrainian officials say they are content to wait, while steadily wearing down Russian forces with such attacks. “We want to avoid street warfare, because we don’t want to destroy the city,” says Major Roman Kovalyov, based in the northeastern reaches of Kherson province. “We want to surround them and force them to withdraw. We want to wring them out.”

But encouraging the idea that a ground offensive is imminent has some advantages. It raises spirits among civilians in occupied Kherson. It keeps Russian forces—already battered by artillery—on edge. And it forces Russia to divert forces from the eastern Donbas region, which weakens its ongoing attacks towards the city of Slovyansk. Swaggering talk of a counter-offensive could even be a feint, drawing Russians towards Kherson and opening up gaps in the Russian line elsewhere that might be exploited.

The problem for Ukraine is that its political and military strategies are in tension. Volodymyr Zelensky, the country’s president, is eager to show his Western backers that the arms and ammunition they have poured into Ukraine are making a difference, and that the economic travails of the war, such as Europe’s energy crunch, are not in vain. Russia’s army is also replacing lost men over time.

That, and the muddier ground in autumn, could make an offensive more difficult in a few months. “Right now, we have a unique chance and window of opportunity”, said Colonel Grabskyi, noting that a thrust from Zaporizhia towards the Sea of Azov could sever Russia’s so-called land bridge to Crimea.

The risk is that hyping counter-offensives which fail to materialise will eventually harm morale. But if attacks take place and fizzle, the disillusionment would be even worse. An offensive driven by political considerations, in defiance of military realities, would be “a really bad idea” says a seasoned military analyst, “but we may not be able to control what they do and where”.

The analyst points to Severodonetsk, where Mr Zelensky, some sources say, overruled military advice and insisted that his armed forces defend the city much longer than was prudent. “They barely got out of it alive”, he says. If Ukraine is set on a counter-offensive, he says, it should be methodical and phased: squeezing Russia out of Kherson city, but stopping at the Dnieper river and advancing east only when military circumstances improve.

Tension between political imperatives and military calculations is nothing new. In 1942 America and the Soviet Union wanted the Allies to open a second front in France. Stalin hoped it would ease pressure on the eastern front; Roosevelt wanted to show progress to Americans at home.

Winston Churchill and some American generals disagreed, largely on the grounds that their armies were not ready. A Canadian-led Allied raid on Dieppe in the summer of 1942, in which more than half the 6,000-strong invasion force was killed, wounded or captured, was mounted for largely political reasons. It underscored the risks of going early. There are lessons there for Mr Zelensky.