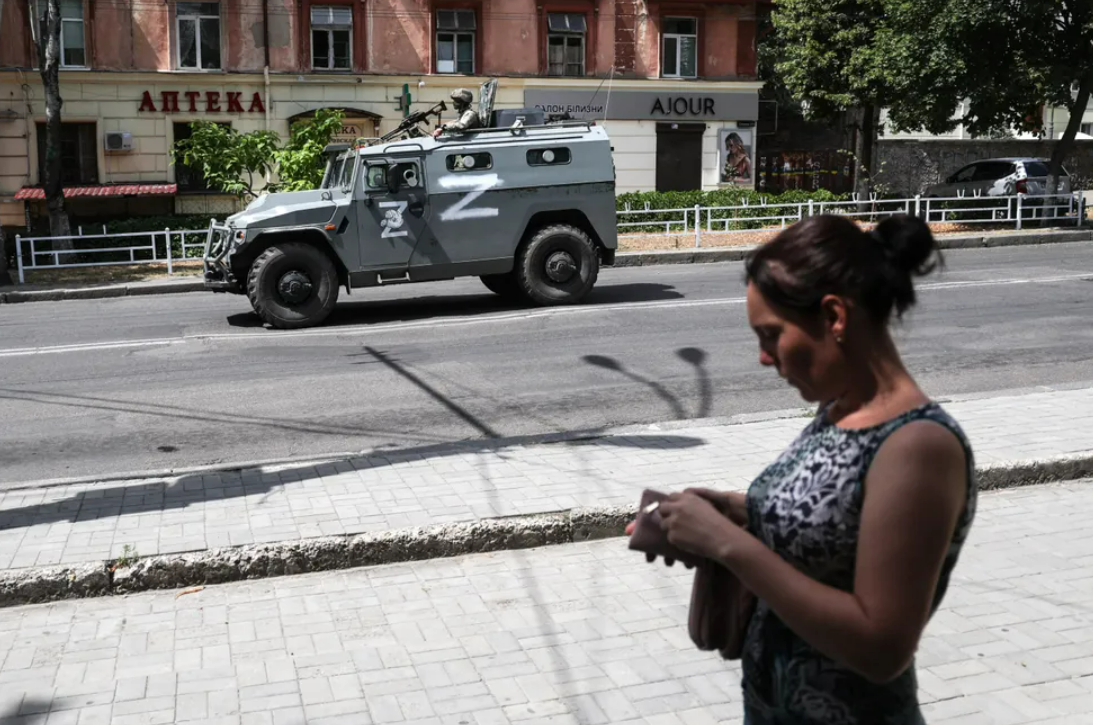 Russia’s war against Ukraine appears to have reached a deadlock. Be that as it may, two of Meduza’s sources close to the Kremlin say that the Putin administration still hasn’t abandoned the idea of holding pseudo-referendums in the occupied territories of Ukraine this fall.

As Meduza reported previously, Moscow has long planned to stage referendums in the Donetsk, Luhansk, Kherson, and Zaporizhzhia regions as a step towards annexing captured Ukrainian territory. Kremlin officials hoped to time the “votes” to coincide with the gubernatorial and regional elections in Russia scheduled for September 11.

However, Moscow’s plan hinged on its troops and proxies in the self-proclaimed Donetsk People’s Republic capturing the entire Donetsk region before this date. According to Meduza’s analysis, Russia has hardly advanced in the region in the last month and only controls about 60 percent of its territory at present.

As a result, the Putin administration is now considering another option: holding the referendums as planned, on September 11, but only annexing 60 percent of the Donetsk region. If Russian forces manage to capture the rest of the region at a later date, this territory will be incorporated into Russia “by default.”

Meduza’s sources close to the Kremlin emphasize that in May and June, the Russian authorities believed that by September, the Donetsk region would have been under their control “for some time already.” As a result, they assumed it would be possible to “calmly” organize a referendum. But Moscow has misjudged the situation at the front yet again.