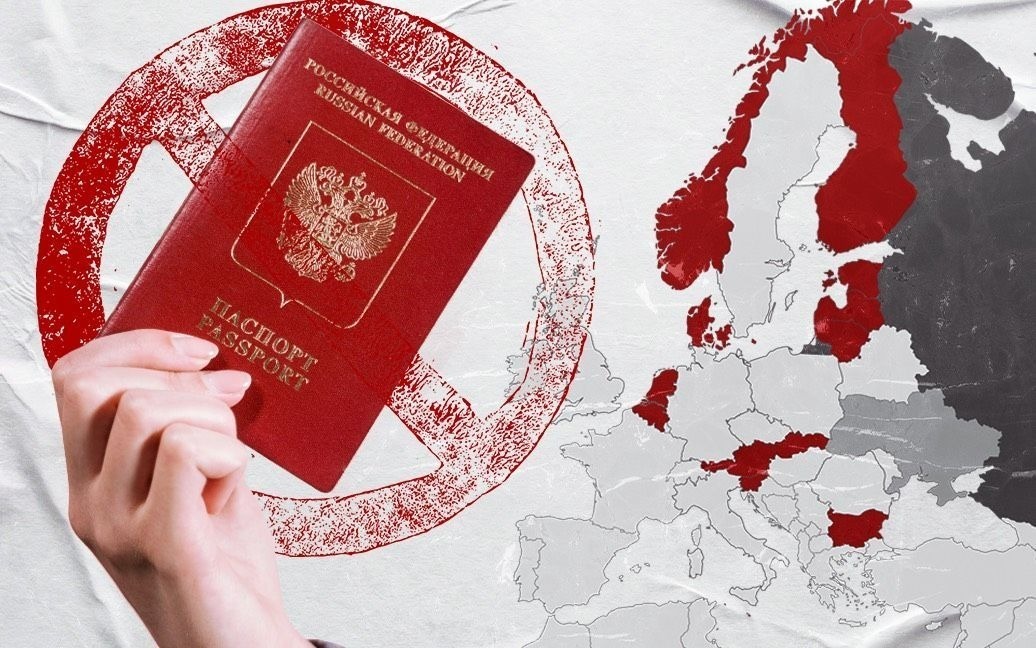 Pavel Fischer, chairman of the Senate Committee on Foreign Affairs, Defence and Security Policy, and Marek Ženišek, head of the Foreign Affairs Committee of the Czech Parliament, backed the idea of EU countries stopping the issuance of visas to all russian citizens. This issue will be discussed by EU ministers at a meeting in Prague at the end of August.

Ondřej Benešík, chairman of the European Committee of the Czech Parliament, advocated introducing the same visa regime for russians that is already in place in the Czech Republic. After russia’s invasion of Ukraine, the Czech Republic completely stopped issuing short-term visas to russians, except for humanitarian visas.

During the war in Ukraine, a number of EU countries have already stopped issuing visas to russians. On 18 August, Estonia banned russian citizens entering its territory on the basis of an Estonian Schengen visa.

According to Foreign Minister Jan Lipavský, the Czech Republic, which holds the presidency of the Council of the European Union for this half year, is in favour of the EU countries stopping issuing visas to russians. Opposing it is German Chancellor Olaf Scholz, who believes that opponents of the Kremlin regime should be allowed to leave russia.

“Requesting a visa and being able to travel to Schengen countries is a privilege for citizens of russia, a country that engages in military aggression and nuclear terrorism at the Zaporizhzhia NPP. It is a disgrace how much money russians, whose assets may have criminal origins, spend on luxury goods in Berlin and Paris. I also find it shameful that some EU countries still offer major investors from russia to obtain citizenship or residence permits. This has got to stop! By the way, the housing in which they invested in the Czech Republic should be thoroughly taxed,” Pavel Fischer stressed.

According to the senator, limiting the issuance of visas to russians is quite a logical step. Pavel Fischer believes that russians who need help can seek asylum or international protection in the Czech Republic.

“I’ve been advocating this for a long time. This was to be one of the first sanctions. It is absurd to support the killing of women and children in Ukraine and then to go and have fun in the EU and laugh at us how stupid we are,” commented Marek Ženišek on the proposal to stop issuing visas.

A number of other Czech senators and parliamentarians expressed their support for the proposal.

The Australian Open bans Russian and Belarusian flags
All news