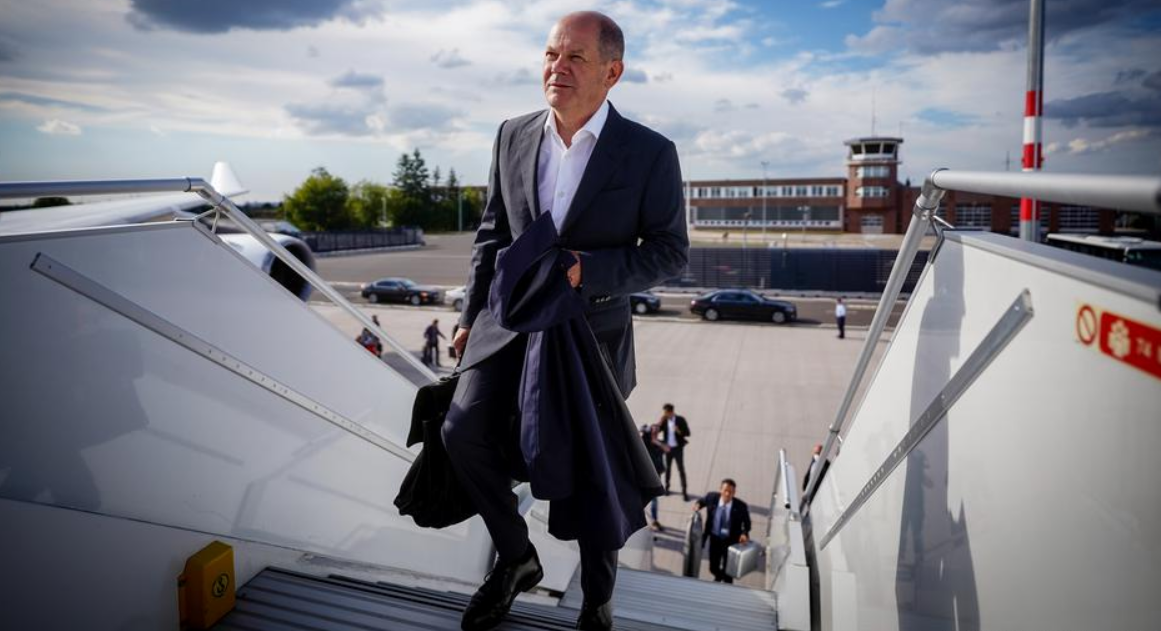 German Chancellor Scholz and Vice Chancellor Habeck arrived in Canada, accompanied by a business delegation, to agree on expanding cooperation in the extraction and supply of raw materials and energy as an alternative to Russian ones.

Canada “has just as rich mineral deposits as Russia – the difference being that it is a reliable democracy,” German Chancellor Olaf Scholz said on arrival in Montreal on Sunday evening, August 21. During his three-day visit to Canada, Scholz intends to significantly increase cooperation between the two countries in the development of natural resources.

According to the chancellor, he wants to open up new areas of cooperation in Canada. Berlin and Ottawa intend to cooperate closely in the development of hydrogen energy. Olaf Scholz emphasized that Germany is bound to Canada by such friendly relations as perhaps no other country outside the European Union. “We share not only common values but also a similar vision of the world,” he explained.

The Australian Open bans Russian and Belarusian flags
All news