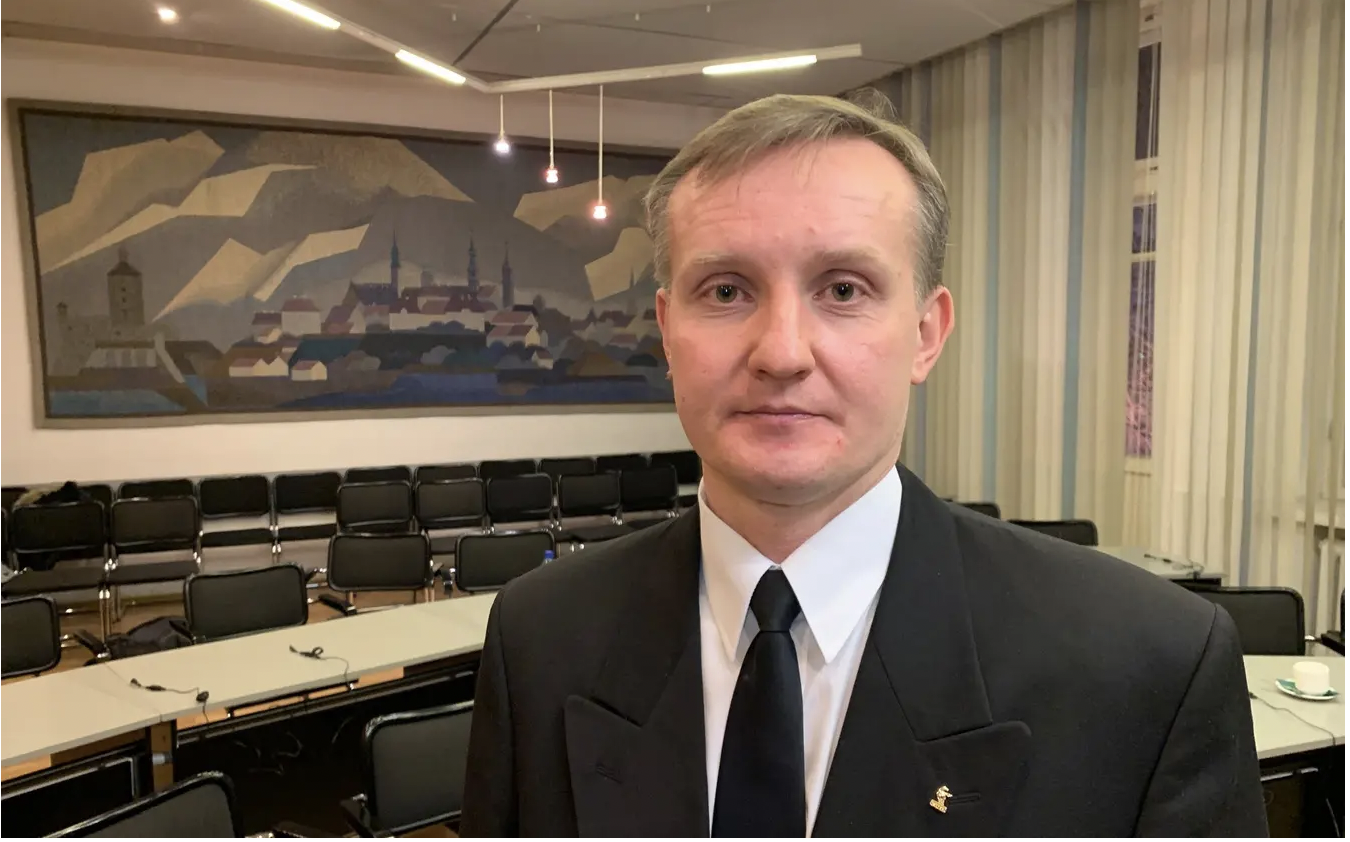 Chairman of the Narva City Council Vladimir Zhavoronkov claims that he fights for holding meetings in Estonian, although some members of the City Council deliberately express their views at meetings in Russian.
According to Zhavoronkov, he works hard to ensure that Narva City Council meetings are held in the state language, as required by law. He noted that, nevertheless, there are deputies who intentionally speak Russian at meetings, although they know Estonian as well.

“This is purely for political reasons,” he commented to ERR.

In such a situation, deputies were approached and asked to state their views in Estonian.

“As one of the solutions, I consider using the services of an interpreter at meetings of the assembly, as all deputies have the right to take the floor, and I can’t forbid them to do so,” Zhavoronkov added.

According to the chairman of the City Council, he wanted to discuss the issue with the Chancellor of Law, but Yulle Madise allegedly did not find time for him.

This week, Chancellor of Law, Julle Madise, assessed the August 15 meeting of the Narva City Council, which was held in Russian. In her response, Madise explained that according to the Constitution of the Republic of Estonia, the language of office work of state and local government institutions is Estonian.

“As far as the Chancellor of Law is aware, the government of the Republic has not taken such a decision about Narva City,” Madise noted.