10 symbols of the fight for Independence: what supports Ukrainians’ faith in Victory 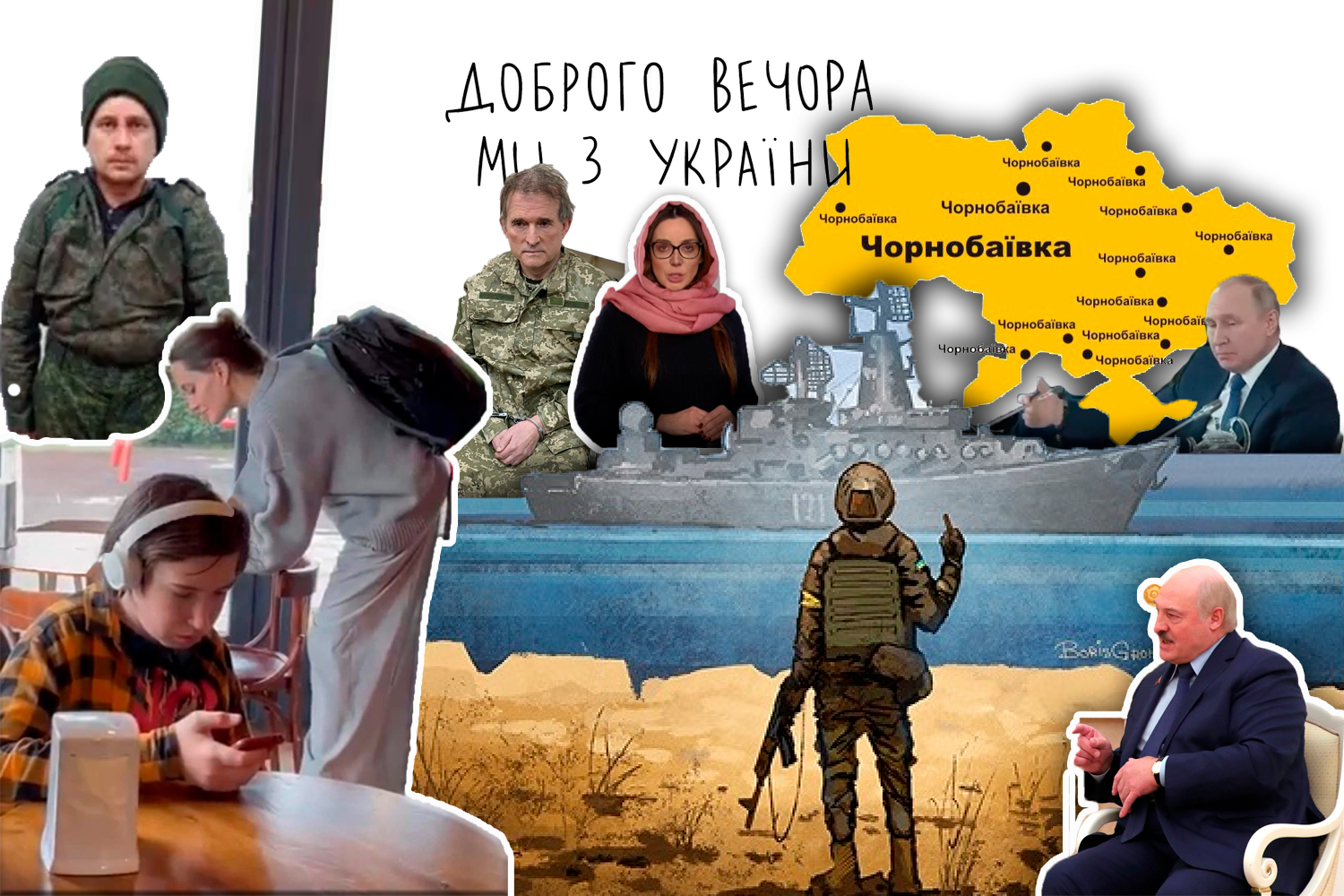 From Bayraktars and jars of tomatoes to cotton and sunflowers — what helps Ukrainians maintain their fighting spirit.

Ukrainians could always find support points, even during the most difficult periods of history. Today, when the russian army is trying to erase entire Ukrainian cities from the face of the earth, the world around us acquires enormous symbolic weight.

National symbols of Ukraine are called the treasure of the Ukrainian people. During the six months of russia’s war in Ukraine, this piggy bank was replenished with new symbols of indomitability and stability, love and self-sacrifice, heroic resistance and courage, care and respect. It is they which give us confidence in our Victory. We hold on to them, think of them under bombs and sirens, and create memes and jokes. After all, a sense of humor is also a very powerful weapon.

For Independence Day, Rubryka decided to collect 24 symbols of this war, which inspire Ukrainians to Victory.

Ukrainians write songs, draw memes, and even embroider images of the Bayraktar strike drones of the Turkish company Baykar Makina. These combat drones have been participating in hostilities since the first day of russia’s full-scale invasion of Ukraine. They destroy the command posts and strongholds of the russian troops, attack air defense equipment, and strike at enemy concentrations. With their help, Snake Island was liberated, and the russian fleet suffered. Millions of Ukrainians and foreigners, realizing the importance of these drones, took part in fundraising for them. People’s Bayraktars are already in Ukraine and help our soldiers destroy the enemies.

At the beginning of the full-scale russia’s aggression, a story about how a woman knocked down a drone with a jar of cucumbers spread across the network. Most considered it a “war fable.” However, as it turned out, only a jar of cucumbers was fictional in this story because, in fact, they were tomatoes. Seeing the drone from the balcony, the woman from Kyiv grabbed the first thing she could get her hands on — a jar of homemade preserves — and threw it at the enemy drone. Of course, she hit the target! Because only Ukrainian stuff should fly in the Ukrainian sky!

3. Good evening, we are from Ukraine!

This greeting united millions of people in Ukraine and became known far abroad. Journalists and bloggers use it; Ukrainians use it to greet each other, use these words to shoot patriotic videos with the military, and create memes and songs. The authors of the phrase are considered to be two sound producers from Kremenchuk, Artem Tkachenko and Maksym Mokrenko, known as PROBASS ∆ HARDI. They released the track “Good evening” even before the war. And with the beginning of the war, when it was the most difficult, the popularity of the phrase was increased by the head of Mykolayiv RMA Vitaly Kim, who began each of his video addresses with an encouraging smile and these words.

The “Ghost of Kyiv” is a brave pilot about whom legends have been made since the first days of a full-scale war. He defended Ukrainian skies and had dozens of downed enemy planes to his credit. Stories about the Ukrainian hero helped Ukrainians to hold on and gave a sense of protection in those times when we all really needed to “close” the Ukrainian sky. But then rumors about his death began to spread. That’s when the Armed Forces revealed the Ghost of Kyiv’s secret — it was a collective image of the 40th tactical aviation brigade of the Air Force pilots, who protect the skies of the capital. “They suddenly appear where they are not expected!” Our pilots are still watching the Ukrainian sky, and the legendary “Ghost” can now be touched literally: a mini-sculpture in his honor has been installed in Kyiv. Look for the bronze miniature on the facade of the building at Bohdan Khmelnytsky Street, 56-a.

Our language is our power! In Ukrainian cities, these similar-sounding words became a kind of password that helped identify russian sabotage and intelligence groups. After all, as it turned out, it is practically impossible for those with a “russian-speaking jaw” to repeat them and not confuse them.

“Chervona Kalyna” (Red viburnum) is a Ukrainian resistance song created more than a century ago. Andrii Khlyvnyuk’s cover gave it a new life. Now “Chervona Kalyna” has become wildly popular in Ukraine and has become a national song, a new anthem of Ukrainians in the struggle for their freedom and independence. The song is sung by Ukrainian and foreign celebrities, put on ringtones, chanted from football stands. Numerous covers and remixes in different languages ​​are recorded and published on social networks. Choirs even perform it during church services. But “Chervona Kalyna” sounds particularly touching when performed by little Ukrainians — “Hey, hey, let’s cheer up!”

7. Rooster and cupboard from Borodyanka

The legendary rooster is a decorative figure of the Vasylkiv majolica factory, which miraculously survived the enemy shelling in Borodyanka. Together with the locker, it became a symbol of Ukrainian resilience in the conditions of the war against the russian invaders. It is even though the house itself has practically turned into ruins. The standing cupboard, with utensils and a ceramic rooster, was carefully removed from the wall of the destroyed building and, with the owner’s consent, was transferred to the National Museum of the Revolution of Dignity. And one of these roosters went to Great Britain together with Prime Minister Boris Johnson as a gift.

The red Persian cat became famous after ZooPatrol volunteers spotted it on the seventh floor of a destroyed building in Borodyanka. The animal spent almost two months in ruins but survived, although it needed treatment. The tired but indomitable expression on the cat’s face inspired Ukrainians. The cat, which received the nickname Shafa — in honor of the famous kitchen cabinet, began to be called “the angry face of the people.” Thanks to numerous publications, the owner recognized the cat, and it turned out that her real name was Gloria. The cat was lost during the evacuation and missed her very much. Fortunately, Gloria Shafa is now back with her owners.

The famous Jack Russell Terrier named Patron has become the mascot of pyrotechnicians engaged in demining territories in the Chernihiv region. He helped Ukrainian rescuers clear hundreds of territories, thanks to which he became a real star of social networks, a hero of murals, and even received several world awards. And Patron is simply adored by Ukrainian children, and the dog is always happy to meet them.

During the war, many neologisms were born among Ukrainians, with which they humorously Ukrainianize certain concepts. One of them, which invariably pleases and inspires Ukrainians, is the word “cotton.” In the twisted language of russians, the explosion is “хлопок,”  which in Ukrainian is translated as the name of the fabric of plant origin – cotton. So now, on social networks, all sounds from explosions due to “smoking” at russian military facilities are called cotton. If you saw the label in the photo above and thought not about fabric care but about the defeat of russia, you are a Ukrainian.