As long as Russians want to fight, they have nothing to do in Europe as tourists – the Honorary Consul in the Netherlands 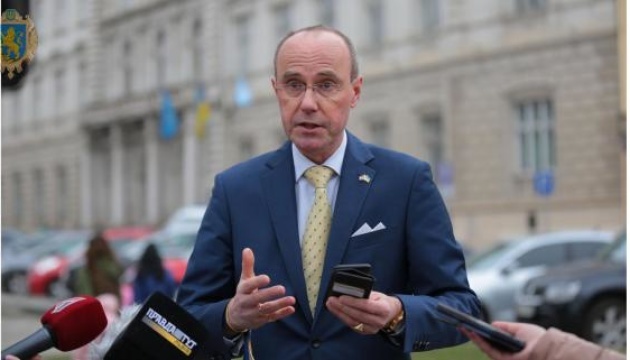 Honorary Consul of Ukraine in the Kingdom of the Netherlands Karel Burger Dirven calls to ban the Russians from entering Europe.
He said this in a comment to the correspondent of Ukrinform in The Hague.

“As long as the Russians want to fight in Europe, they have nothing to do here as tourists,” the honorary consul stressed.

He also believes that the Netherlands should urgently impose a visa ban on Russian tourists.
President Zelensky calls for an immediate ban on EU visas for Russian citizens. I wholeheartedly support this and appeal to the Dutch government and members of the House of Representatives to decide on a visa ban,” Dirven noted.

In his opinion, a ban on Russians is a very powerful signal.

“It will remind potential Russian tourists that the invasion has turned Russia into an outcast state and a return to normal life is possible only after the withdrawal of Russian troops from Ukraine. Russia has started a war against Ukraine, a country whose right to exist is categorically denied by Russian dictator Vladimir Putin. Russia as a whole, not only Putin and his entourage, must bear collective responsibility and feel the consequences of this war,” stressed the honorary consul.