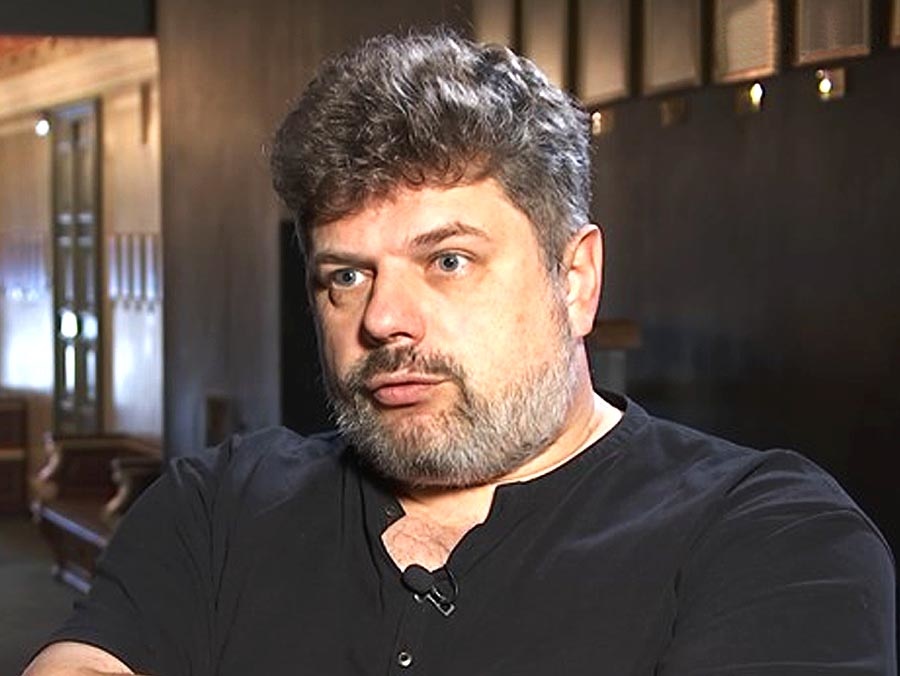 In connection with a statement made by the director of the Russian theater, Filipp Los, in which he insulted both the Estonian state and the victims of World War II, the board of the Estonian Union of Directors and Dramatists (ELDL) decided to expel him from its ranks.

According to Jaanus Rohumaa, chairman of the board, the ELDL supports free speech and courage, but equally condemns hate speech and imperial arrogance at a time when one of the empires of earlier times is mindlessly destroying the lives of free people.

“This is a statement that denigrates the Estonian nation, state and culture,” Rohumaa said, commenting on a Facebook post by Philip Los that he posted Aug. 30. In his post, Los compared the situation of Russian citizens in Estonia to that of the Jews during World War II.

Filip Los was the artistic director of the Russian Theater for five years from 2017. His contract expires on September 5. In May of this year, the theater’s board decided to temporarily appoint Svetlana Janczek as the theater’s director.

The Estonian Union of Directors and Playwrights includes 125 directors and playwrights from all Estonian theaters. Julia Aug has recently joined the union, which produced an anti-war play in the spring.