Berlusconi remembers Ukraine on campaign trail: “I could mediate with Putin…” 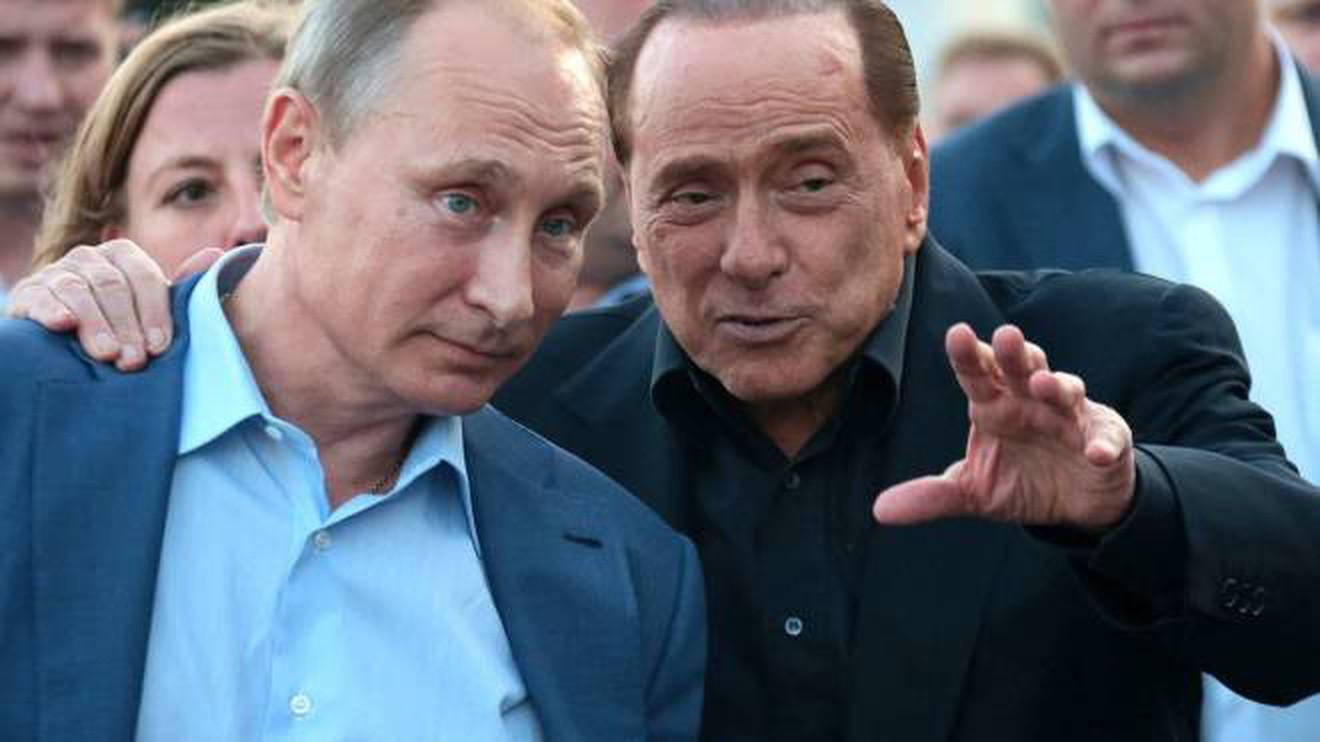 The nerve of Silvio Berlusconi: after remaining silent for a long time over the Russian invasion and condemning Putin to a minimum now…
Has he woken up? After months of lethargy and after a ‘minimum wage’ condemnation i.e. only a “he let me down” Berlusconi is propagandizing about the war as well, not realizing that if it were not a tragedy he would be laughing. “I think that Mrs. Angela Merkel in my place or with me” could mediate with Putin, “With her I would feel able to attempt a convincing.” This was said by FI leader Silvio Berlusconi on Porta a Porta aired tonight.

“The Pd’s program confirms its transformation into a mass radical party. Renzi premier made civil unions, the antechamber of the Zan law, and the biotesting law, the antechamber of the assisted suicide law, all supported by the Pd in this legislature. We have always voted against them on these issues.” Silvio Berlusconi says this in an interview with `Avvenire´.

“We will always put the person, and not the state, at the center,” the Fi leader assures, “on a series of issues that are important for the commitment of Catholics in politics: respect for life from conception to natural death, the protection of the natural family, which has a different function from other life choices, albeit very respectable ones, a policy on migration that combines legality and respect for the dignity of people, school parity and freedom of education, the protection of the weakest, not in the form of stateist welfarism but by encouraging the Third Sector.