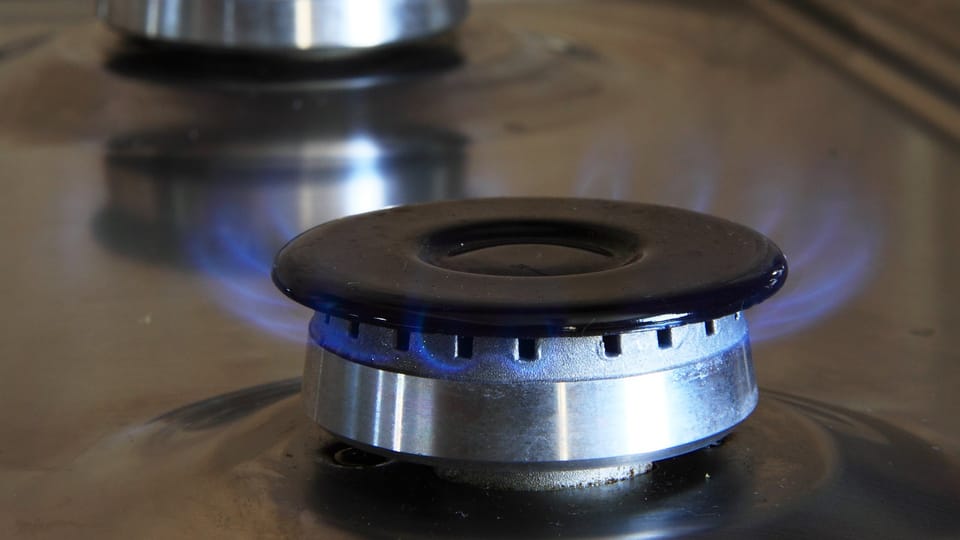 Canada, the US and Japan supported the desire to limit as much as possible the revenues of the Russian Federation and thus weaken its ability to finance the war against Ukraine. The G7 countries plan to impose a cap on the prices of Russian oil and oil products. Given the EU and UK embargoes, recalls Czech Ambassador for Energy Security Václav Bartuska, this should be an effective tool on the way to achieving the goal.
The EU and the UK embargoed Russian oil and its insurance back in spring. Now the circle of embargo participants has expanded to Canada, the United States and Japan. All together these countries control 90% of the world oil and oil products insurance market.

The Czech Republic, according to the Ministry of Industry, annually received 3.5 million tons of oil from Russia. Does the country already have alternative suppliers for this volume of this raw material?

At the same time, there is an ongoing discussion in the EU about introducing a “price ceiling” on Russian gas. This was announced by the President of the European Commission Ursula von der Leyen. There was an immediate statement from the Russian side about the complete stoppage of supplies to the EU.

The expert believes that the Czech Republic is well prepared for the coming winter. Just like in Germany the country’s gas storage facilities are 80% full.