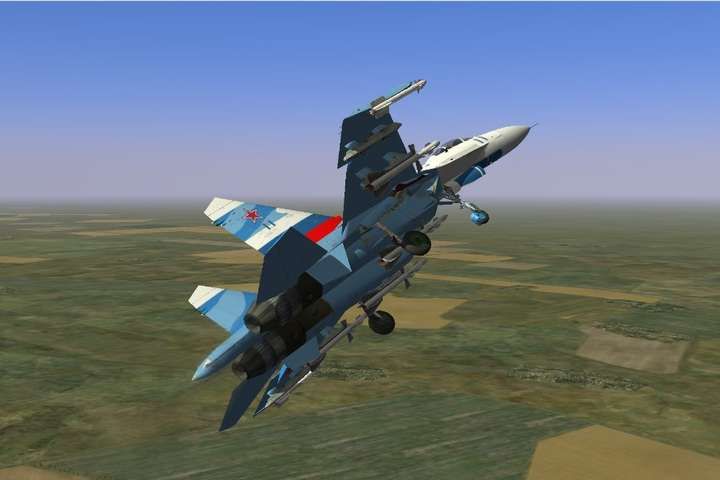 Russian pilots who launched missiles on the territory of Ukraine intend to hide from international justice in North America. In other words, they discuss the possibility of repeating the Nazi experience after World War II.

This was reported by the Main Intelligence Directorate of the Ministry of Defense of Ukraine. Among Russian military pilots, against the backdrop of the retreat of the Russian Armed Forces, “there are talks about the inevitability of defeat.” They understand that in this case they will be prosecuted for war crimes. Ukrainian intelligence officers established that similar attitudes are present in several aviation garrisons of the Russian Aerospace Forces. The families of the flight crew members discuss fleeing the country and the possibility of hiding from justice.