Europe is ready to do whatever it takes to make Putin lose the energy war. The account has already exceeded half a trillion euros. How to survive the winter and where to get money? A new plan appeared in the EU today 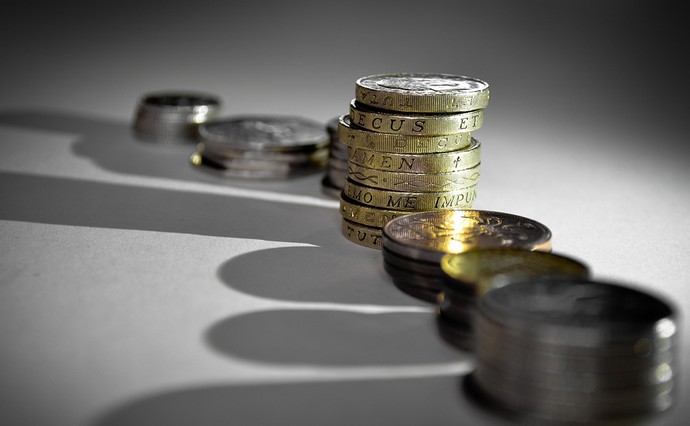 It was introduced by the head of the European Commission, Ursula von der Leyen.

“Russia has unleashed a war not only against Ukraine. It is also a war against our energy, against our economy, against our values ​​and future,” she said. Putin will lose. And Ukraine and Europe will win.”

This is already the second plan, the first summer plan has been partially implemented: gas storages are full, consumption has decreased, alternative suppliers have been found.

The new plan did not include a price ceiling for Russian gas. When the European Commission voiced this idea, Putin called it “absolutely stupid” and threatened to respond with a complete energy blockade.

As a result, three main points remained in the winter anti-crisis plan:

Tax on super profit of energy companies, or “solidarity contribution”. The EU wants to collect 140 billion euros and distribute it to those who suffered the most from the rise in prices for light and heat.

Restriction of electricity prices. Only for those who do not produce it from expensive gas, but who have a low cost: nuclear power plants, windmills and solar batteries.

Reduction of electricity consumption. Do not heat pools, do not highlight monuments, save as much as possible.

The tactical goal is to survive the winter and prepare for the next one. Strategic – parting with Russia as a supplier of oil and gas.

“Dependence on Russian energy resources is very, very expensive for us,” von der Leyen said. – We must get rid of this addiction.”