The head of the EC persuades the EU not to give up: “Putin will fail, Europe will triumph” 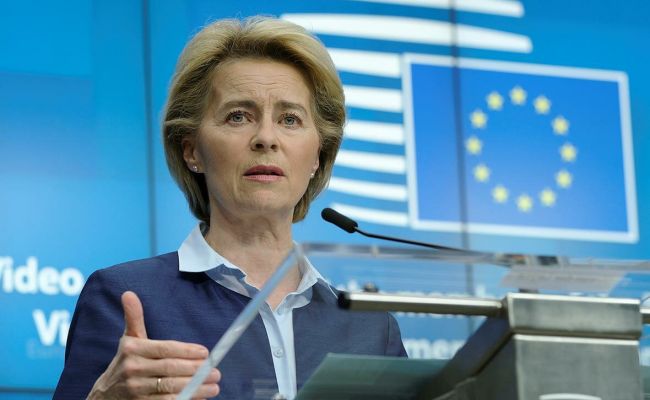 The head of the European Commission, Ursula von der Leyen, speaking today, September 14, at the session of the European Parliament in Strasbourg with her annual keynote speech on the state of the European Union, called on the community countries not to give up, promising them that Russian President Vladimir Putin would fail.

“The coming months will not be easy. Whether it’s families struggling to make ends meet or businesses facing tough choices about their future. Let’s be very clear: there’s a lot at stake here. Not only for Ukraine, but for the whole of Europe and the world as a whole. This will be our test. Verification by those who want to exploit any differences between us. This is not only a war launched by Russia against Ukraine. This is a war against our energy, a war against our economy, a war against our values, a war against our future. And I stand here with the conviction that through courage and solidarity, Putin will fail, Europe will triumph. Europe’s solidarity with Ukraine will remain unshakable. And I want to make it clear that the sanctions will remain in place. Now is the time for determination, not appeasement,” said von der Leyen.

Gorchakov Fund: How Russian oligarchs create Russia beyond its borders
All news