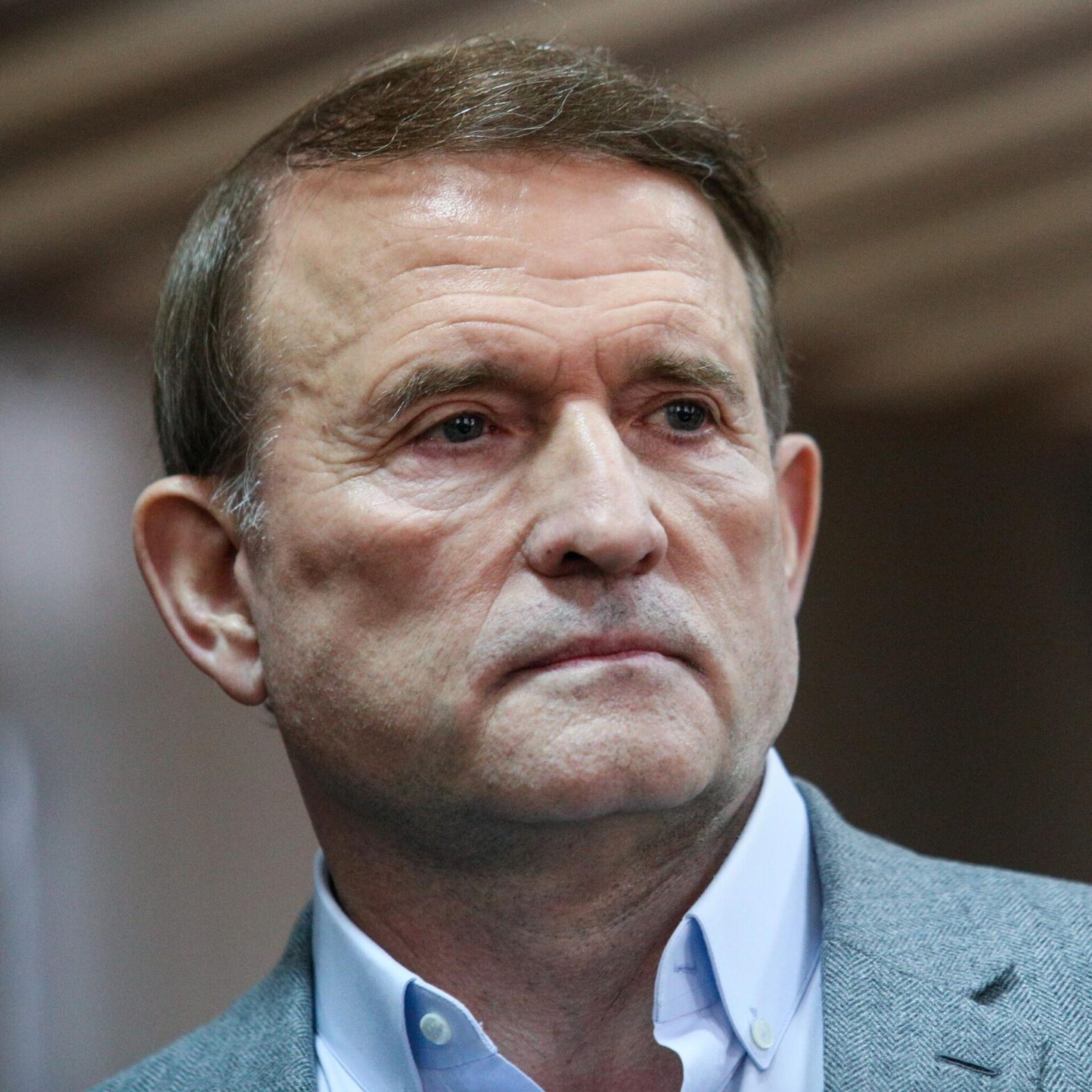 KYIV, Ukraine — Ukraine announced a high-profile prisoner swap early Thursday that culminated months of efforts to free many of the Ukrainian fighters who defended a steel plant in Mariupol during a long Russian siege. In exchange, Ukraine gave up an ally of Russian President Vladimir Putin.

President Volodymr Zelenskky said his government had won freedom from Russian custody for 215 Ukrainian and foreign citizens. He said many were soldiers and officers who had faced the death penalty in Russian-occupied territory.

Of the total, 200 Ukrainians were exchanged for just one man — pro-Russian opposition leader Viktor Medvedchuk, who is Ukrainian. The 68-year-old oligarch escaped from house arrest in Ukraine several days before Russia’s invasion Feb. 24 but was recaptured in April. He faced up to life in prison on charges of treason and aiding and abetting a terrorist organization for mediating coal purchases for the separatist, Russia-backed Donetsk republic in eastern Ukraine.

Putin is believed to be the godfather of Medvedchuk’s youngest daughter. His detention sparked a heated exchange between officials in Moscow and Kyiv. Medvedchuk is the head of the political council of Ukraine’s pro-Russian Opposition Platform-For Life party, the largest opposition group in Ukraine’s parliament. The government has suspended the party’s activity.