Hungary will hold a national consultation on EU sanctions against Russia 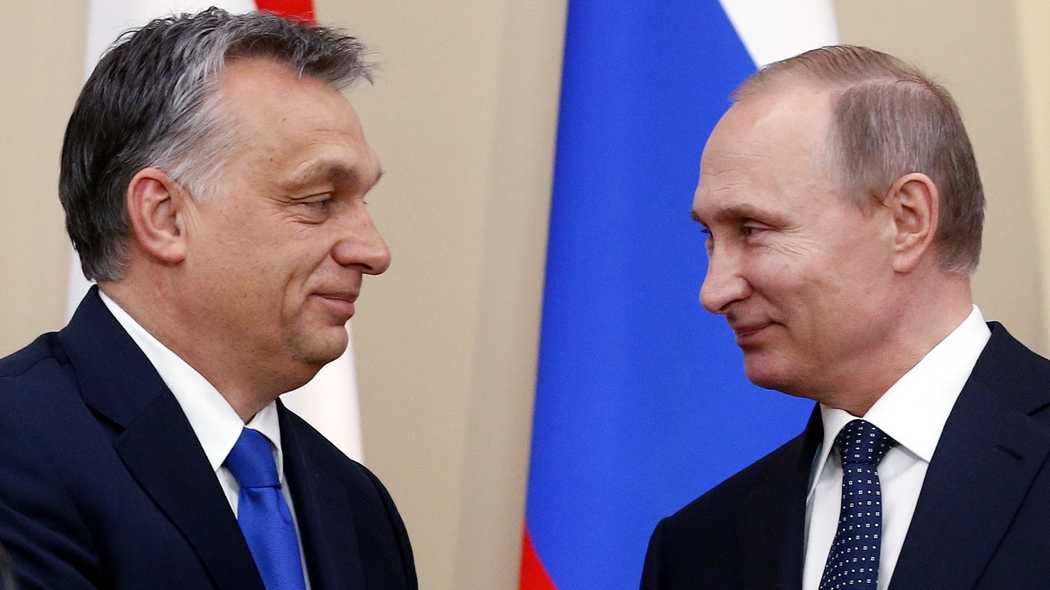 Hungarian prime minister Victor Orban’s party desperately tries to achieve a softening of the Western sanctions against Russia for its war aggression against Ukraine. Putin’s pawns do not stop their efforts to help the bloody dictator.

The Hungarian government is being urged to undertake a public survey, according to party leaders, so that Hungarians can voice their opinions and become the first in the EU to do so.

Kocsis stated that he anticipates the governing parties to learn what the Hungarians believe about the EU sanctions on Russia from the study and that they will be able to use the Hungarians’ viewpoints in upcoming European debates.He continued, “This is an attempt to exert political pressure on the European Union.”

It does not make a lot of sense for the government to consult on EU sanctions on Russia, which the PM has “one by one” accepted, according to the major opposition party, DK.

What did force Orban to become Putin’s supporter?

As The Insider revealed, one of the causes for his loyalty might be a tape that criminal boss Semyon Mogilevich shot in the middle of the 1990s that has compromising information on Victor Orban. As a result, Moscow has got solid support from an EU country leader.
Orban referred to Hungary’s pre-1989 status as “Moscow’s most cheery barracks,” saying “Those young people following us should not allow Hungary to become Gazprom’s most cheery barracks.” He continued to condemn Moscow in 2008, branding other European governments as “Moscow’s pawns,” and labeling the previous administration’s approval of the “South Stream” project as high treason.

The Insider: Russia might have a video kompromat against Orban

In 2009, everything suddenly shifted. At the “United Russia” event in Saint Petersburg, Orban suddenly showed up, where he met Putin. When Orbán was elected prime minister of Hungary a year later, he instantly stopped criticizing Russia and went on to become one of the leading Putin supporters in Europe. What might have happened to Orbán in such a brief time?
The Insider suggests a reason in its investigation. In 1990, Russian criminal boss Semyon Mogilevich relocated from Russia to Budapest, where he remained until the early 2000s (his home was located very close to the Russian Embassy.) In 2003, Interpol added him to its list of people who are most sought after around the world. He then moved from Budapest to the Moscow suburb and hasn’t left Russia since. When Ukrainian Security Service major Melnychenko made his notorious tapes available to the public in 2000, the Mogilevich matter was brought up once more.
However, Mogilevich was detained in Moscow in 2008 for tax evasion in connection with the “Arbat Prestige” case. After spending a year and a half in prison, Mogilevich was freed with signed promises to stay in Moscow. The case was soon dismissed for lack of “criminal elements.” The businessman Dietmar Clodo thinks that in exchange for his release, Mogilevich turned over some of his assets and gave the Kremlin access to his records implicating Viktor Orbán.