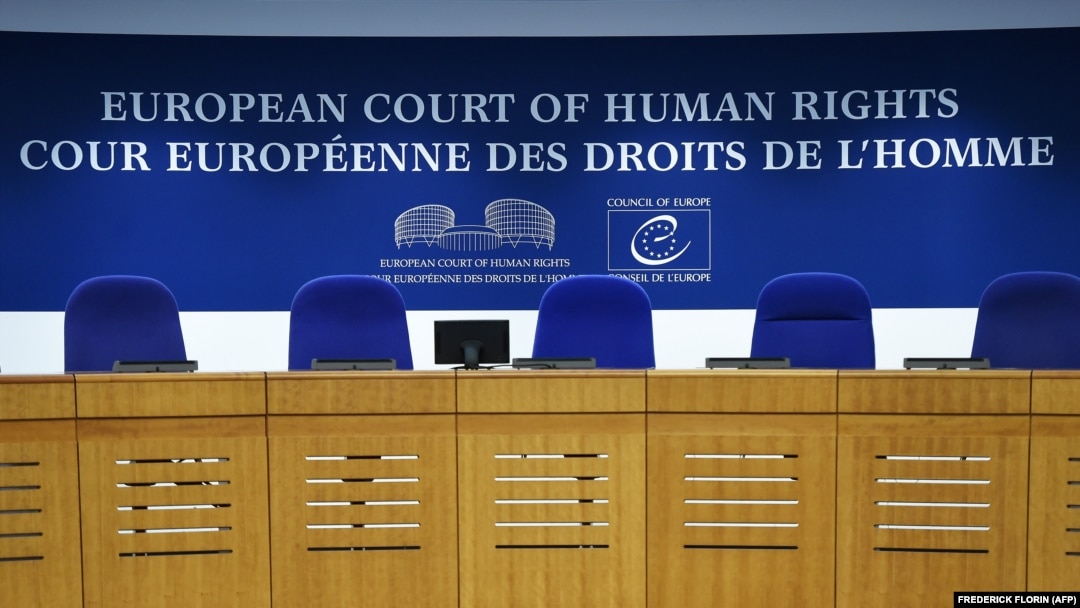 Among non-EU members, Norway has joined and Great Britain and Iceland also intend to join.The Ministry of Justice filed a lawsuit against the Russian Federation in the ECHR / photo REUTERSTo date, 23 states have submitted applications for European Court of Human Rights with a request to participate as a third party in the examination of Ukraine’s case against Russia.According to German wavethe Strasbourg court announced today.Among the 23 governments wishing to join Ukraine’s claim are all EU countries except Bulgaria, Greece, Malta, Hungary and Cyprus. Of the non-EU members, Norway has joined and the UK and Iceland also intend to join. Additionally, the non-governmental organization Geneva Academy of International Humanitarian Law and Human Rights is seeking accreditation.Although Russia is no longer a party to the European Convention on Human Rights since 16 September due to its exclusion from the Council of Europe, the ECtHR can still consider crimes committed by Russia before that date. Ukraine filed a lawsuit in Strasbourg on June 23.Attention is drawn to the fact that the UN independent international commission of inquiry into violations in Ukraine has found evidence of numerous war crimes by the Russian army in the unemployed territories in the Kiev, Chernihiv, Kharkiv and Sumy regions. The report was released on Friday 23 September.War crimes include: illegal use of explosive weapons, indiscriminate assaults, violations of personal integrity, executions, torture and ill-treatment, and sexual and gender-based violence. The commission also revealed violations of children’s rights.“We were struck by the high number of executions in the areas we visited,” said Commission President Eric Mjose, adding that he was concerned about the suffering the war in Ukraine has inflicted on civilians.