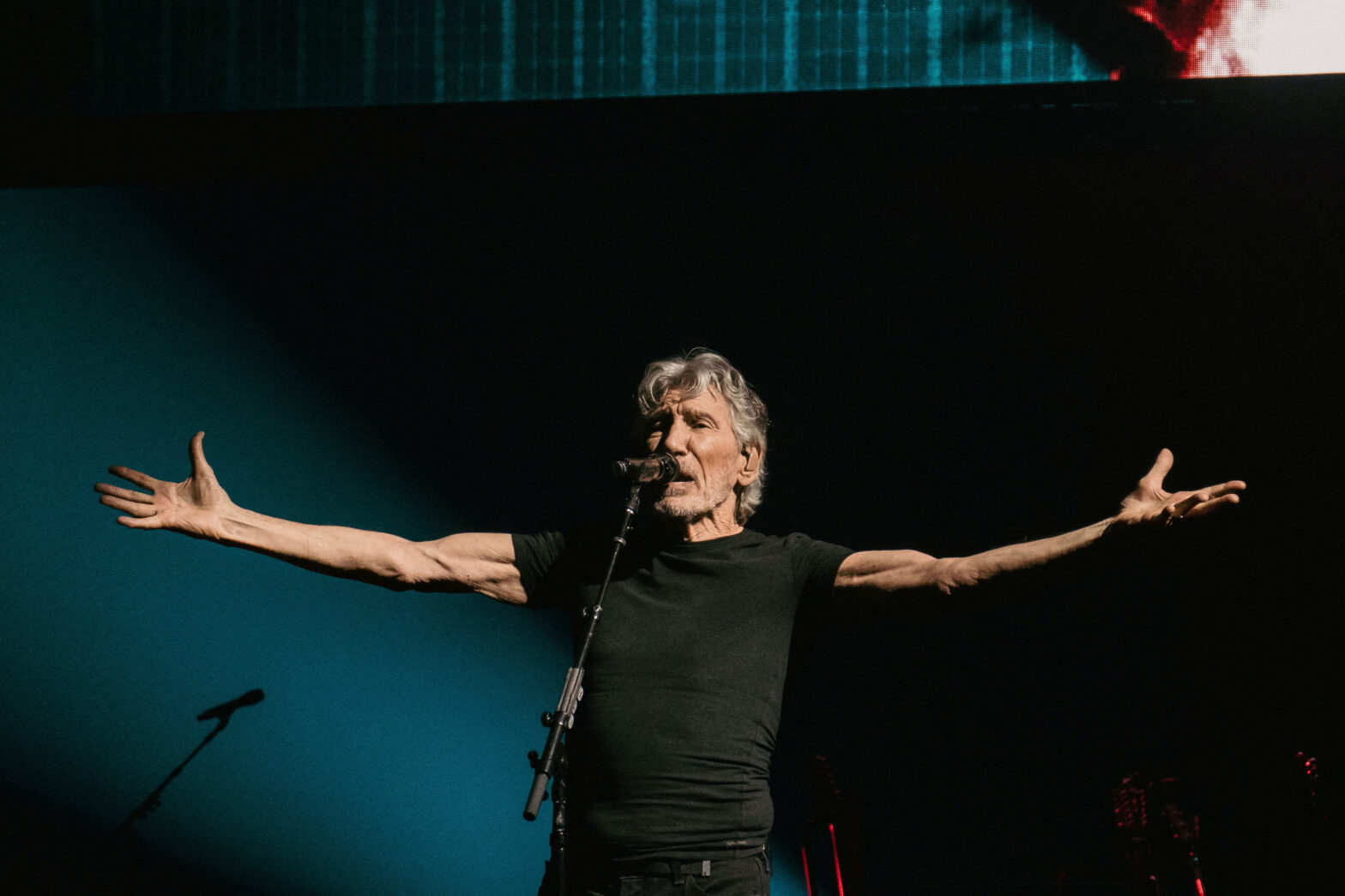 An official with the Tauron Arena in Krakow, where Waters was scheduled to perform two concerts in April, said they would no longer take place.

The website for Waters’ This Is Not a Drill concert tour no longer lists the Krakow concerts previously scheduled for 21 and 22 April.

City councillors in Krakow were expected to vote next week on a proposal to name Waters as a persona non grata, expressing “indignation” over the musician’s stance on the war in Ukraine.

Waters wrote an open letter to Ukrainian First Lady Olena Zelenska earlier this month in which he blamed “extreme nationalists” in Ukraine for having “set your country on the path to this disastrous war.”

“Sadly, your old man (President Volodymyr Zelenskyy) agreed to those totalitarian, anti-democratic dismissals of the will of the Ukrainian people, and the forces of extreme nationalism that had lurked, malevolent, in the shadows have, since then, ruled Ukraine,” Waters said.

Just one week before the Kremlin’s full-scale invasion of Ukraine in late February, Waters told the Russian state-funded outlet RT that warnings of the impending war were propaganda meant to demonise Russia.

Russian President Vladimir Putin’s allegation that Ukraine was ruled by far-right nationalists and “neo-Nazis” is one of the main justifications for Moscow’s full-scale invasion of its western neighbour, highlighted in Putin’s speech just days before 24 February.