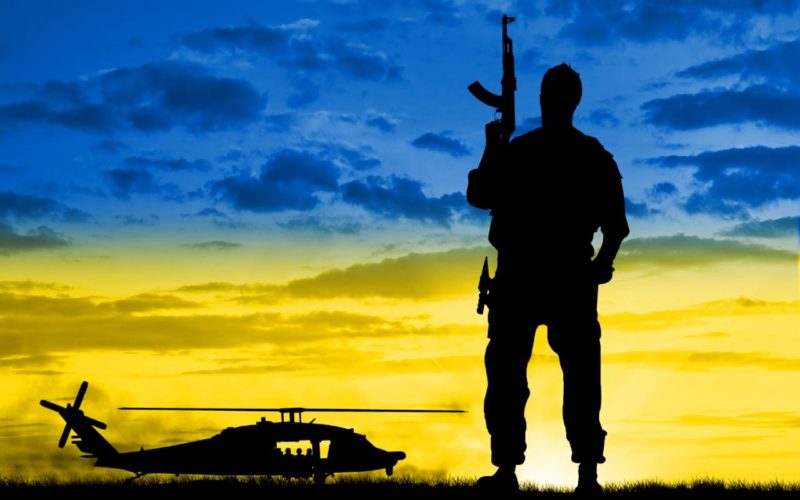 More confusion and resentment are sparked by Russia’s setback at Lyman than by the country’s retreat from Kyiv and Kharkiv, according to the Institute of war.

The defeat of the Russian army at Lyman, according to analysts at the Institute for the Study of War, is causing more turmoil and criticism in the Russian information sphere than their withdrawal from Kyiv, Kharkiv, or Zmiinyi (Snake) Island, according to the ISW report on October 2.

Therefore, the Kremlin’s attempts to portray the war as generally successful were shattered by the announcement of partial mobilization. It also made the impacts of the defeat in the Kharkiv region and then the Donetsk region visible to the larger Russian audience.

Experts stress that the Russian retreat from Kyiv, Snake Island, or even Kharkiv did not have the same negative effects on the Russian information sphere as the defeat in Lyman did.

Russians are now more worried than in February

“Because Russians are increasingly fear of being recruited to handle problems on the battlefield, Lyman’s influence is likely higher. More than half of respondents, according to a study by the independent Russian sociological group Levada Center, worry that a general mobilization could result from the war in Ukraine. Such worries were not voiced by the majority of respondents in February 2022. The Kremlin’s current partial mobilization, which was meant to be restricted to the call-up of qualified reservists, is likely to be perceived by Russians as illegal and dishonest, running the risk of mobilizing additional individuals to fortify the disintegrating front line,” says the Institute.

Analysts note that the Kremlin’s and the Russian Ministry of Defense’s claims that the situation is largely under control are no longer mirrored in the Russian information environment. On government networks, criticism of the military command started to air.

“The Soviet Union had a large oppressive machinery, but Putin relies more on his control of the information network in Russia to uphold his dictatorship, making the chaos of the information space potentially even more threatening for him. Putin did not even use the harsh censorship that was typical of the Soviet regime until recently. The Kremlin passed a rule that could subject Russians to up to 15 years in prison for “discrediting the army,” so the Russian media instead depended on reporters and talk show presenters to impose self-censorship. Therefore, it is brave and extremely unusual for Kremlin propaganda shows to criticize military failings and partial mobilization failures on Russian federal TV networks, especially in light of the defeat at Liman. Through the Kremlin’s official channels, this was the first time the tone and content of some media bloggers condemning Russia’s activities in the war reached the homes of ordinary Russians”, says the report.

Russian troops were obliged to withdraw from Lyman in the Donetsk region because the city was being defended by understaffed battalions. The British Ministry of Defense’s tweet summarises their analysis.

British intelligence has analyzed the circumstances surrounding the Russian troops’ retreat on October 1 before the Ukrainian offensive in the Donetsk area city of Lyman. Understaffed Russian battalions from the Western and Central Military Districts of Russia, as well as reservists who had been called up, defended Lyman. As they fled the city on the single road, they sustained significant losses.

According to experts, Lyman is crucial for operations because it gives Russia control over a vital route via the Siverskyi Donets River, where it is attempting to fortify its fortifications. Given that Lyman is situated in Donetsk Oblast, an area that Russia purportedly sought to “liberate” and tried to illegally annex, Russia’s retreat from Lyman is also a significant political loss.

“High-ranking officials continued to publicly criticize the Russian military leadership following the pullout from Lyman. Increased public condemnation and pressure on the Russian army’s command are almost guaranteed to follow any additional losses in the illegally held territories”, according to British intelligence.