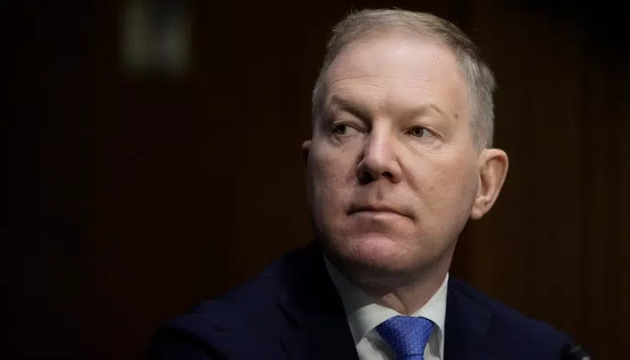 Russian President Vladimir Putin seeks the collapse of the European Union but Europe should not reduce the sanctions pressure on Russia or aid flows to Kyiv.

Such a belief was expressed by the chief of the Foreign Affairs Committee of the Estonian Parliament, Marko Mihkelson, in an interview with the Czech publication Novinky.

According to the politician, there are no arguments for lifting Russia sanctions after Friday’s attempt to annex Ukrainian territories.

“If today we admit that this is the territory of Russia, then we admit that the current world order has collapsed and that international law no longer plays any role in international relations. All currently occupied territories are, of course, part of Ukraine and will remain so. This means that Ukraine must liberate these territories with our help,” Michkelson emphasized, recalling that the Ukrainians are currently continuing a very successful offensive in the south and east.

The Estonian politician is sure that the reaction to this repeated violation of international law by Russia should come not only from the West, but also from China, India, and other countries for which observance of territorial integrity is a key part of stability.

“For what Russia announced on Friday, it should be punished with even greater sanctions than before. And, of course, we must help Ukraine as much as possible… We must be tough on Russia, otherwise we will be finding ourselves in this situation, again and again,” said the parliamentarian.

In response to the remark that there may be dissenting voices in the EU circles, for example, Hungary, that protest demonstrations are taking place in some capitals, Michkelson noted that “this is exactly what Putin wants: to push us to start blaming each other, or we began to blame Ukrainian refugees and Ukraine as such. He would very much like our unity in the European Union regarding Russia to fall apart. This is part of the war. Part of the informational, political, diplomatic, and economic war he is waging against us.”

The deputy noted that inflation is also high in Estonia as about 25%, energy prices have risen sharply, but he does not see anyone in the country who would doubt that Russia sanctions should be extended or anyone who would suggest starting to buy so called “cheap gas from Russia.”

As reported, on Friday, September 30, the Kremlin held a “ceremony” at which the puppet entities “DPR” and “LPR” were “accepted into Russia”, along with the captured areas of Kherson and Zaporizhia regions.

The international community did not recognize the legitimacy of the Moscow-staged sham referenda held in the said regions.