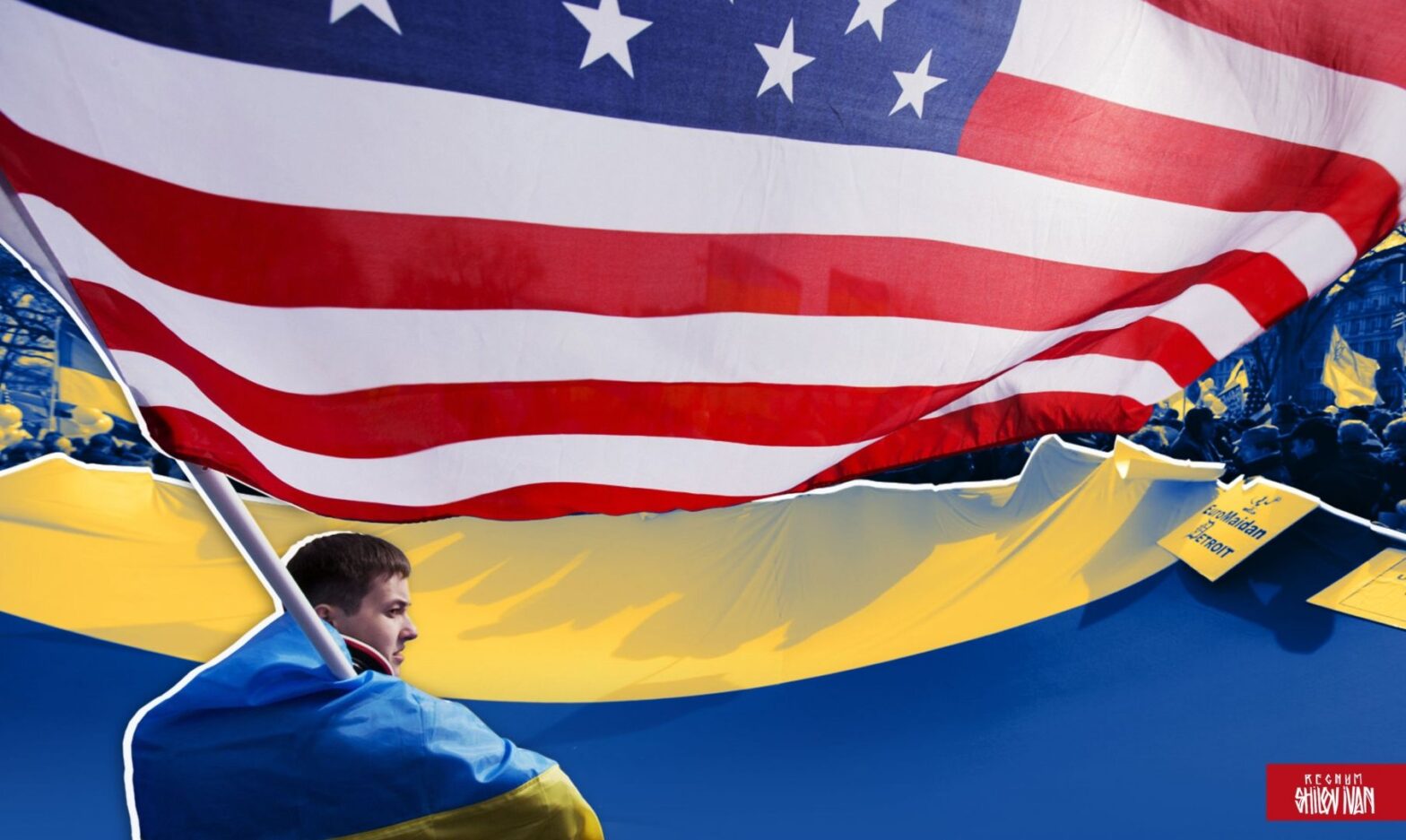 More 73% of Americans believe the United States should continue to support Ukraine despite Russia’s threats to use nuclear weapons and are increasingly “for” providing arms — Reuters/Ipsos poll.

The online poll of 1,005 Americans showed that 73% agreed that the United States should continue to support Ukraine, despite Russian warnings that it could make use of its nuclear arsenal.

Both Democrats and Republicans agreed, although there was more support among Biden’s fellow Democrats – 81% – than Republicans – at 66%.

And in the most recent poll, conducted Oct. 4-5, 66% of respondents said Washington specifically should continue providing weapons to Ukraine, up from 51% in a similar poll in August.