EU Approves Eighth Round Of Sanctions Against Russia 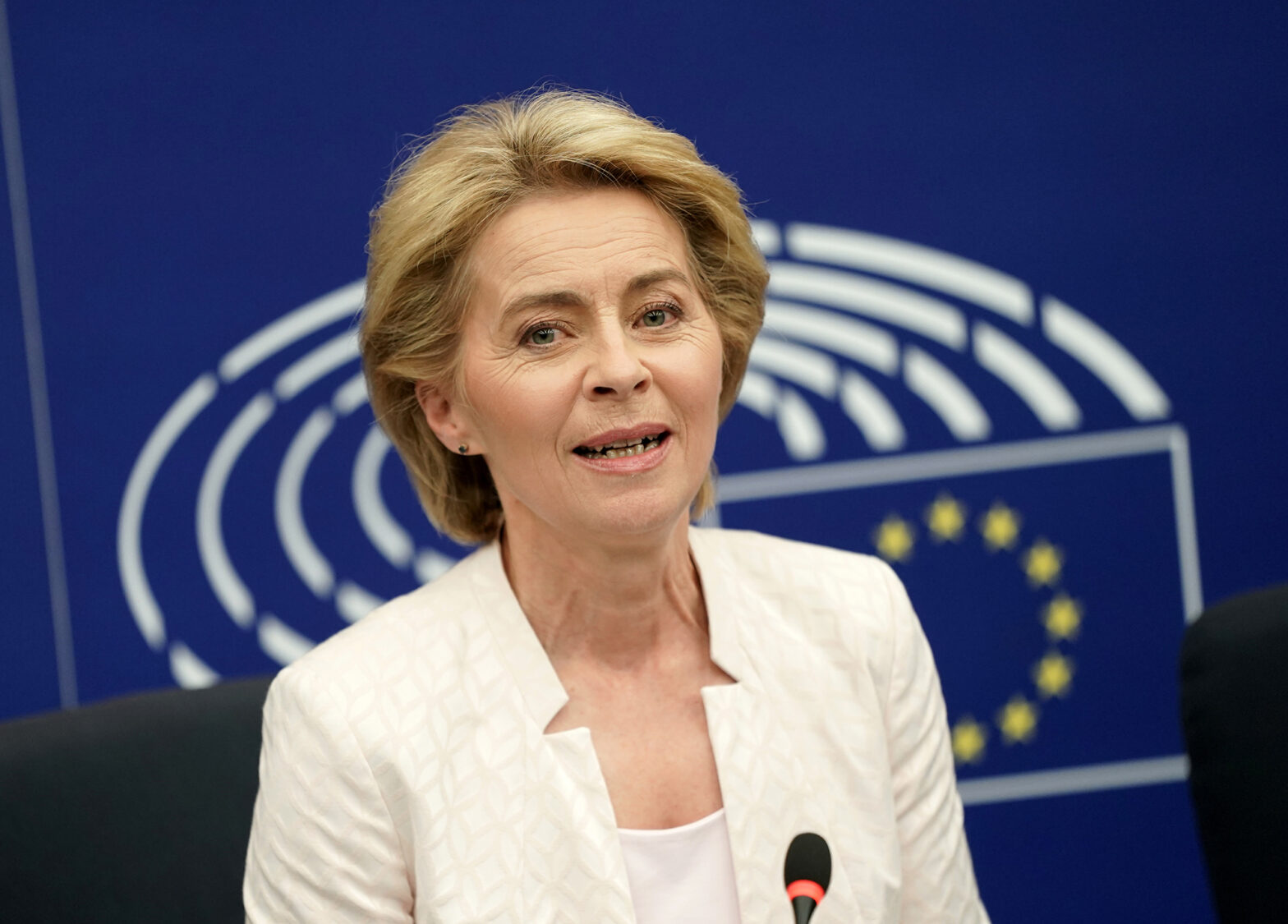 The European Union has given its final approval to a new round of sanctions on Russia over its war against Ukraine, the bloc’s executive arm said on October 5.

The EU’s eighth sanctions package is meant to deprive Moscow of billions of euros in revenues from the sale of products that the EU says generate significant revenues for Russia.

The sanctions package “extends the list of restricted items which might contribute to the Russian Federation’s military and technological enhancement or to the development of its defense and security sector,” the new EU sanctions regulation said.

The new sanctions extend a ban on imports from Russia of steel and steel products, imports of wood pulp and paper, imports of machinery and appliances not yet covered by existing sanctions, and imports of intermediate chemicals, plastics, and cigarettes.

The sanctions also ban the export of EU goods used in aviation, such as tires and brakes, and extend a ban on the export of electric components, including certain semiconductors and less sophisticated components than those already banned.

In addition, the sanctions ban the export of certain chemical substances, nerve agents, and goods that have “no practical use other than for capital punishment, torture or other cruel, inhuman or degrading treatment or punishment.”

The sanctions also target more individuals at the Russian Defense Ministry, people involved in Moscow’s referendum votes in occupied parts of four regions of Ukraine, and those participating in evading sanctions.

The sanctions package comes on the same day that Russian President Vladimir Putin signed the final papers on the annexation of the four regions. Ukraine, meanwhile, has said its military is in the process of reclaiming the regions.

The EU said it was motivated to impose the sanctions by Russia’s repeated threat to use weapons of mass destruction, a reference to Putin’s comments that he would defend Russian territory “with any means at our disposal.”

“We will never accept Putin’s sham referenda nor any kind of annexation in Ukraine. We are determined to continue making the Kremlin pay,” she said.

The agreement is to be formalized on October 6 if no EU country raises an objection. Sanctions require the unanimous backing of all 27 EU member states.

The sanctions stop short of imposing measures sought by Poland and the Baltic states, including a complete ban on nuclear energy cooperation, diamond imports, and the blacklisting of Patriarch Kirill, head of the Russian Orthodox Church.

“The package could have been far stronger,” said Andrzej Sados, Poland’s ambassador to the EU. “But given that we require unanimity…it is important that we have this strong response to Russia’s latest aggressive steps.”

The new sanctions package also includes a price cap on maritime transport to third countries of Russian crude oil. It does not affect the exceptions allowing certain EU member states to continue importing crude oil and petroleum products from Russia by pipeline.

Von der Leyen has also urged the EU to introduce a temporary price cap on imported gas to help bring down soaring energy costs. She said a cap on gas would be a temporary solution until a new EU price index can be developed that ensures the better functioning of the market.

The gas price cap has divided the EU as some countries are concerned it could make securing supplies harder.