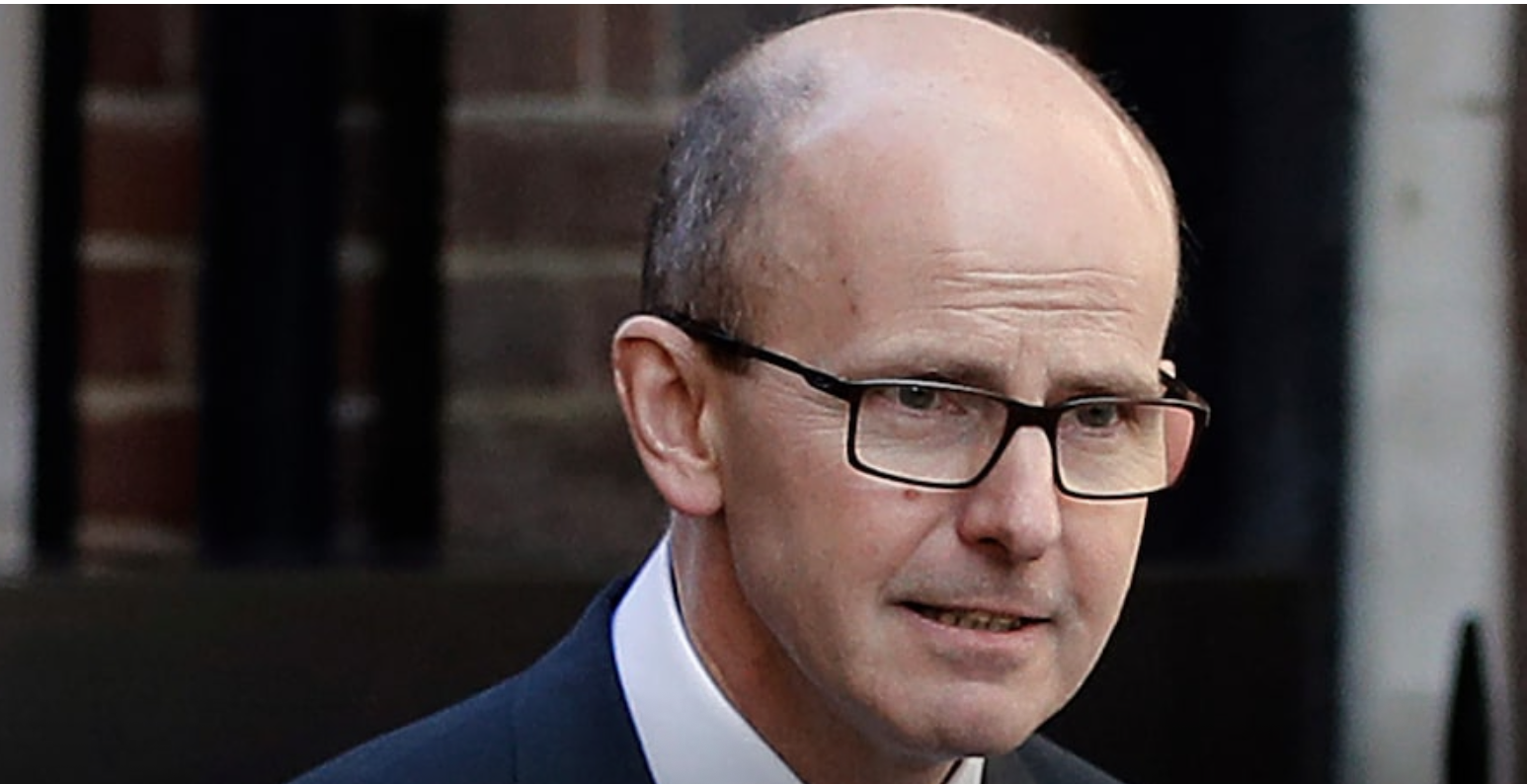 LONDON — A British spy chief warned in a rare public speech Tuesday that Russian forces in Ukraine are overstretched and “exhausted” — and that President Vladimir Putin is committing “strategic errors in judgment.”

The assessment from Jeremy Fleming, head of the secretive GCHQ, Britain’s intelligence, cyber and security agency, comes after Putin drafted reservists to bolster his war effort and claimed a “massive strike” across Ukraine this week. The missile attacks hit energy facilities and civilian infrastructure across the country, including in the heart of Kyiv, in retaliation for a weekend explosion on Russia’s strategic Crimean Bridge.

“Russia’s forces are exhausted. The use of prisoners to reinforce, and now the mobilization of tens of thousands of inexperienced conscripts, speaks of a desperate situation,” Fleming said in an address to the Royal United Services Institute think tank in London.

“Far from the inevitable Russian military victory that their propaganda machine spouted, it’s clear that Ukraine’s courageous action on the battlefield and in cyberspace is turning the tide,” Fleming added.

Ukraine war at a turning point with rapid escalation of conflict

Putin’s “decision-making has proved flawed,” Fleming said, and he has “little effective internal challenge” from Russia’s military and political elite.

“We know — and Russian commanders on the ground know — that their supplies and munitions are running out,” he said.