Russian submarine spotted off the coast of France 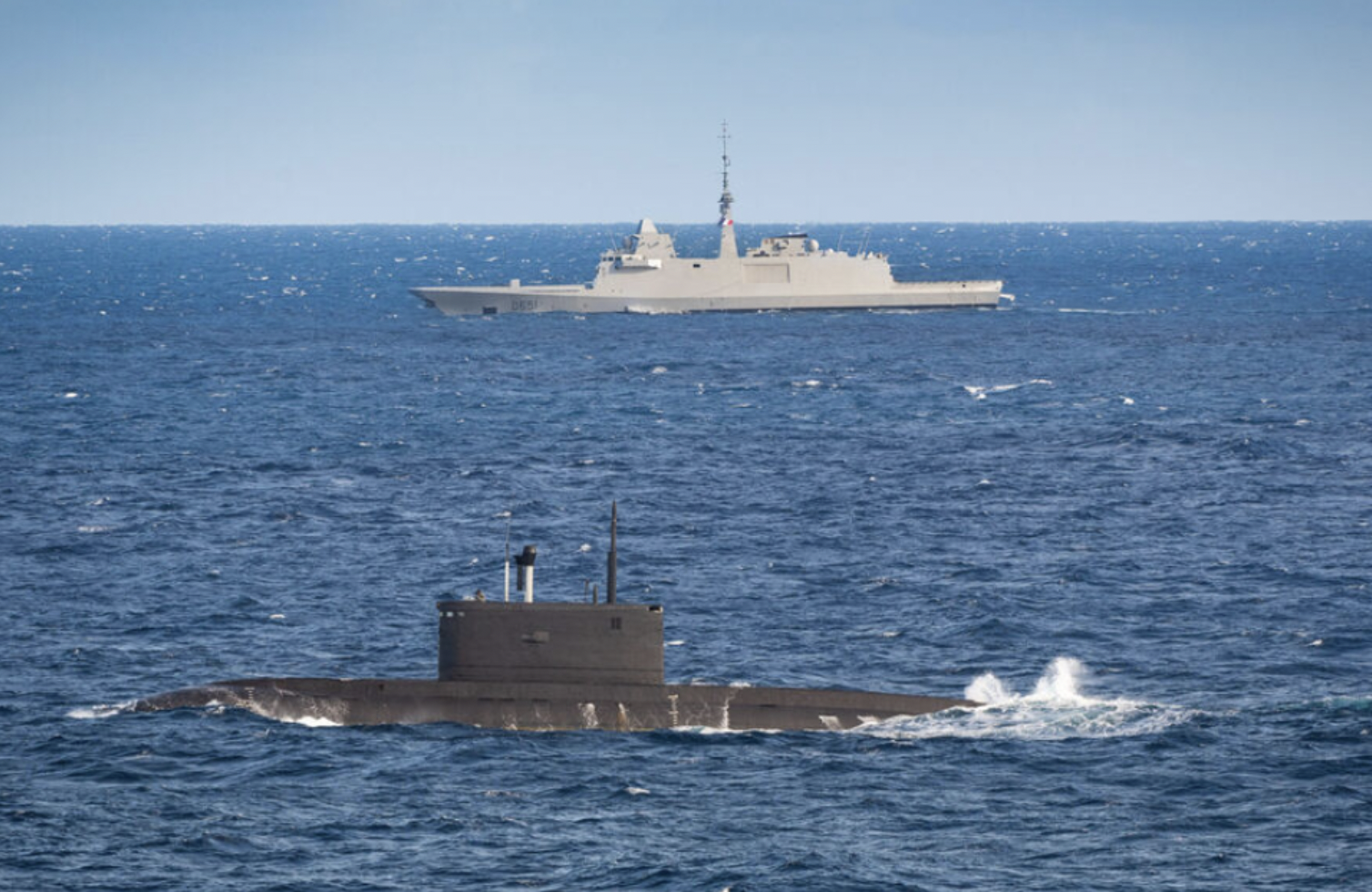 A Russian submarine close to France

In late September, the French Navy escorted a Russian submarine that was working on the surface about 100 kilometers off the French coast, the local media reported.

According to media reports, the Russian submarine:

Later, the French Navy released a photo of the “Novorossiysk”, which was accompanied by the frigate “Normandy” and helicopter NH-90.