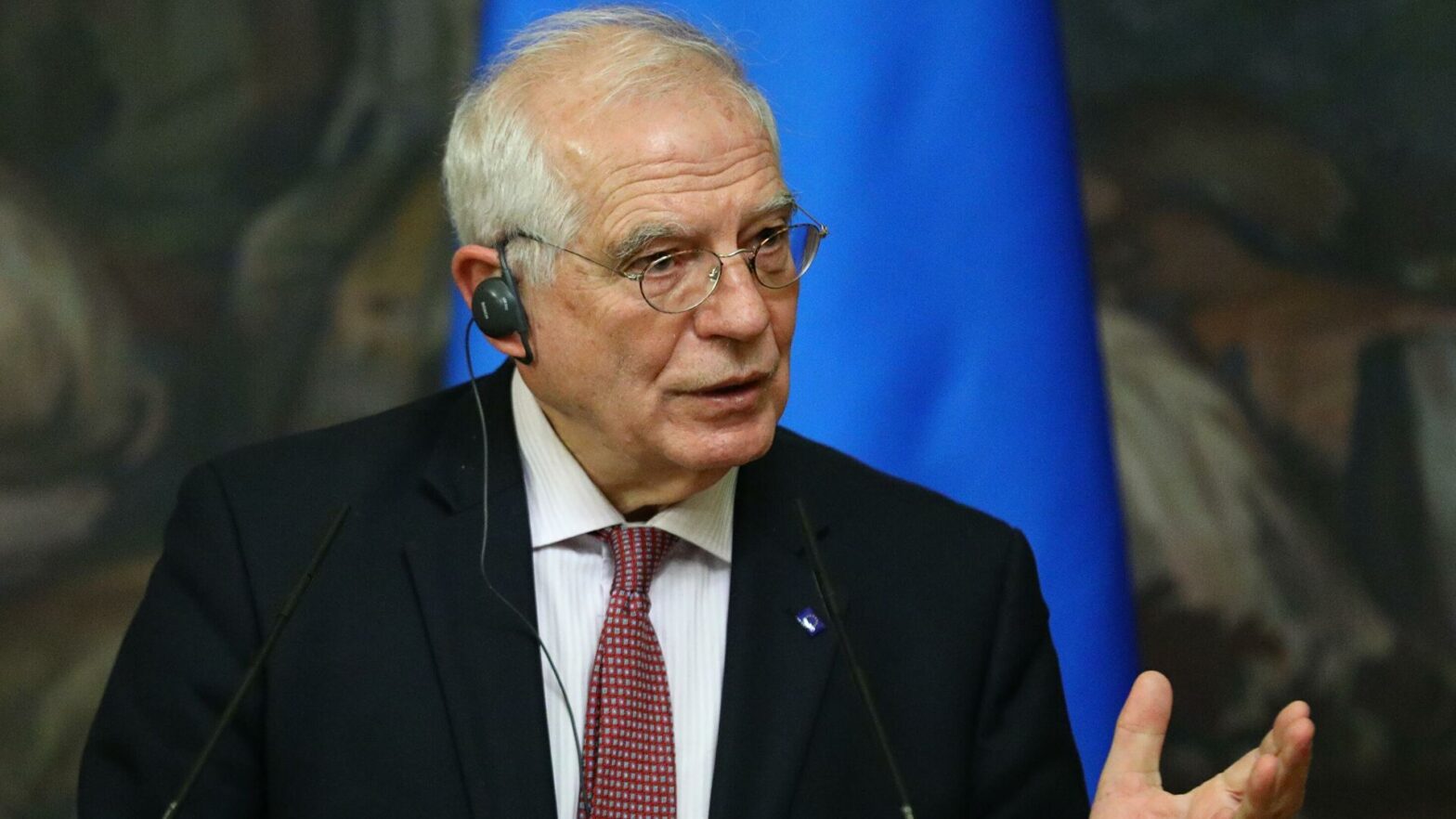 At a meeting on Monday, EU foreign ministers will discuss a new package of military support for Kyiv that includes a training mission for Ukrainian troops, said the bloc’s foreign policy chief.

“The most important decision will be related to the new tranche of military support to Ukraine and to the deployment of a training mission. It is the last point of our discussions,” Josep Borrell told reporters in Luxembourg ahead of the meeting.

Expressing hope that the member countries share the same view, Borrell took note of the latest Russian latest attacks on the Ukrainian capital early on Monday.

He underlined that the socio-economic consequences of the war and its shockwaves continue to reverberate around the world, Borrell stressed that Russia has become more and more isolated.

“Morally, politically, even militarily, Russia is losing this war,” he underlined, pointing to a recent vote at the UN General Assembly condemning Russia over its illegal annexation of parts of Ukraine.

Borrel emphasized that the “high-level training and education” would be provided to Ukrainian commanders as well, asserting that this mission was already being discussed before the war.