The NATO stands with Ukraine 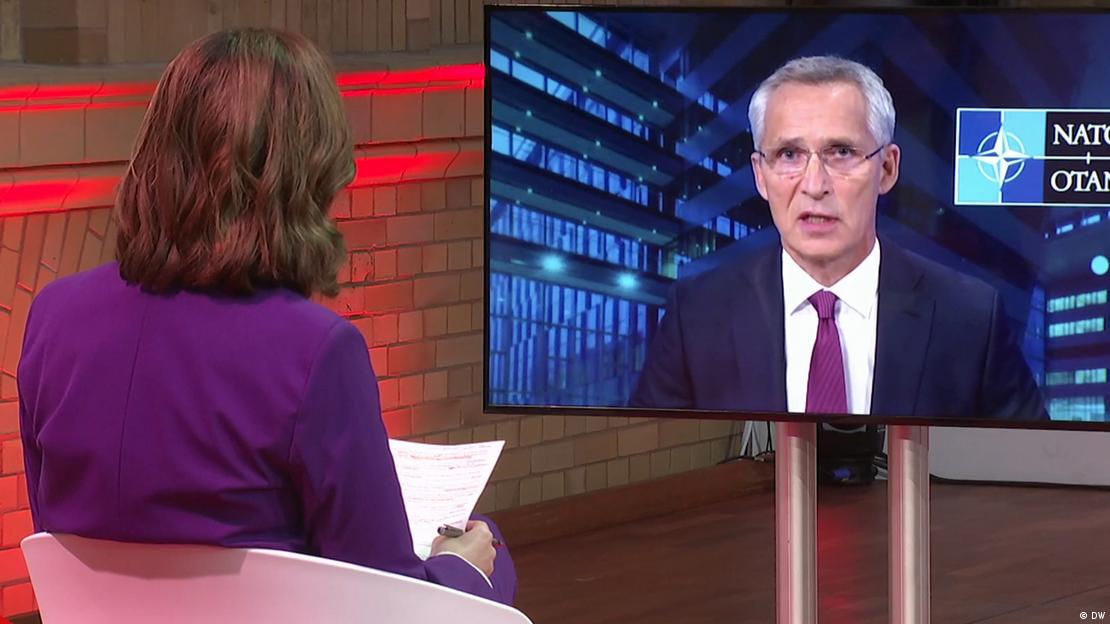 The NATO military alliance stands strong in its support of Ukraine and is “prepared for all eventualities,” said NATO Secretary-General Jens Stoltenberg in a DW interview.

“We cannot be intimidated or accept blackmailing from Russia,” he said. “This nuclear rhetoric and the threats we have seen from Russia, their aim is, of course, to coerce us, to blackmail us, to stop providing support to Ukraine.”

While Stoltenberg deemed the risk of nuclear attack by Russia as low, he said the impact of such an attack meant the West had to be ready. “The nuclear rhetoric coming from President Putin is dangerous, is reckless, and therefore we have to take this threat seriously.”