Iran ramps up production of drones and ballistic missiles 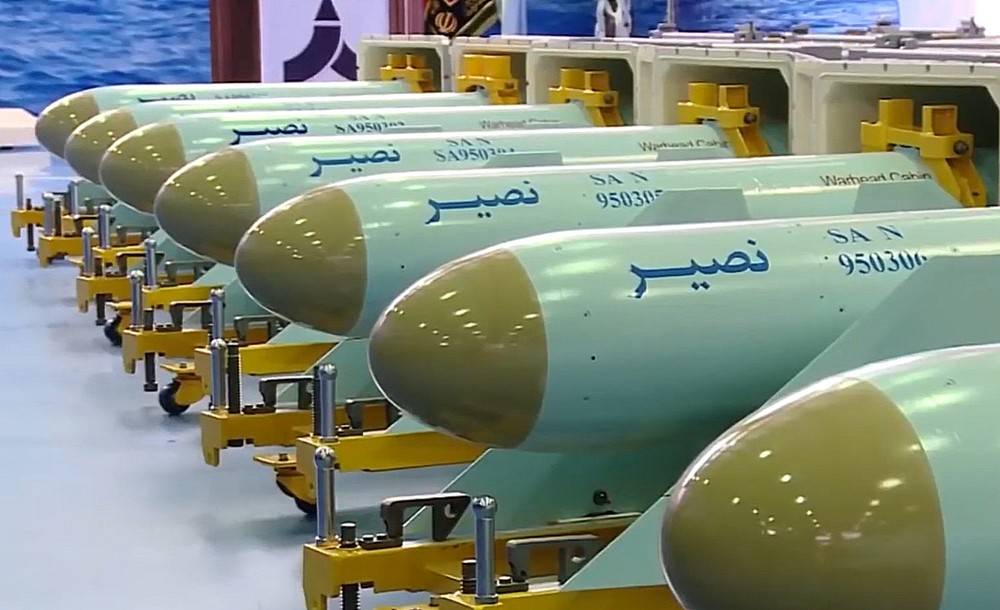 After Russian massive strikes on Kyiv, Odessa, and other Ukrainian cities with Iranian kamikaze drones and missiles, destroying power plants and substations, Russia decided to increase arms imports from Iran.

Hundreds of kamikaze drones are already on Russian territory and Russia has reportedly ordered a total of 1,700 drones, delivered in batches of 300, and at least two batches have already arrived in Russia.

According to Reuters, Iran has promised to provide Russia with ground-to-ground missiles in addition to more drones, Iranian officials said, infuriating the U.S. and other Western powers that support Ukraine in the war against Russia.

These weapons could strengthen Russia’s unsuccessful military efforts against Ukraine, and multiply its terror attacks against civilians. In this light, the international pressure on the Iranian government grows, and the EU has already adopted new sanctions against Tehran for its military ties with Moscow, which is at war with Ukraine.

Iranians negotiated a new arms deal with Kremlin officials, according to Reuters. And one of the Iranian diplomats who were on the trip was quoted as saying:

“The Russians asked for more drones and Iranian precision-guided ballistic missiles, particularly the Fateh and Zolfaghar families of missiles.”

To understand Iran’s motivation regarding the transfer of missiles to Russia, one has to accept the fact that this is a country with absolutely nothing to lose.

A theocratic dictatorship under serious sanctions is fighting several wars, so Iran is looking for all possible allies who can strengthen Iran’s position.

The Zolfaghar is an Iranian short-range solid-fuel ballistic missile. It is believed to be developed from the Fateh-110 family of MIRVs.

Such a missile is capable of hitting targets at ranges of 300-700 km. Some models are equipped with electro-optical guidance systems that allow operators to control the missile during the final approach to targets.

The Iranian Fateh-110 has much greater destructive power than the Russian Tochka-U, S-300, and Iskander systems. Thus, they could impact the course of the war.

It becomes clear that Russia has huge logistical problems and is finding it increasingly difficult to produce weapons for itself while under sanctions because of its war against Ukraine.

Therefore, Putin is looking for help and support in importing weapons and ammunition from partners such as Iran and North Korea, which are also under sanctions.