New U.S. sanctions target Russian efforts to manipulate the politics in Moldova, a neighbor of Ukraine 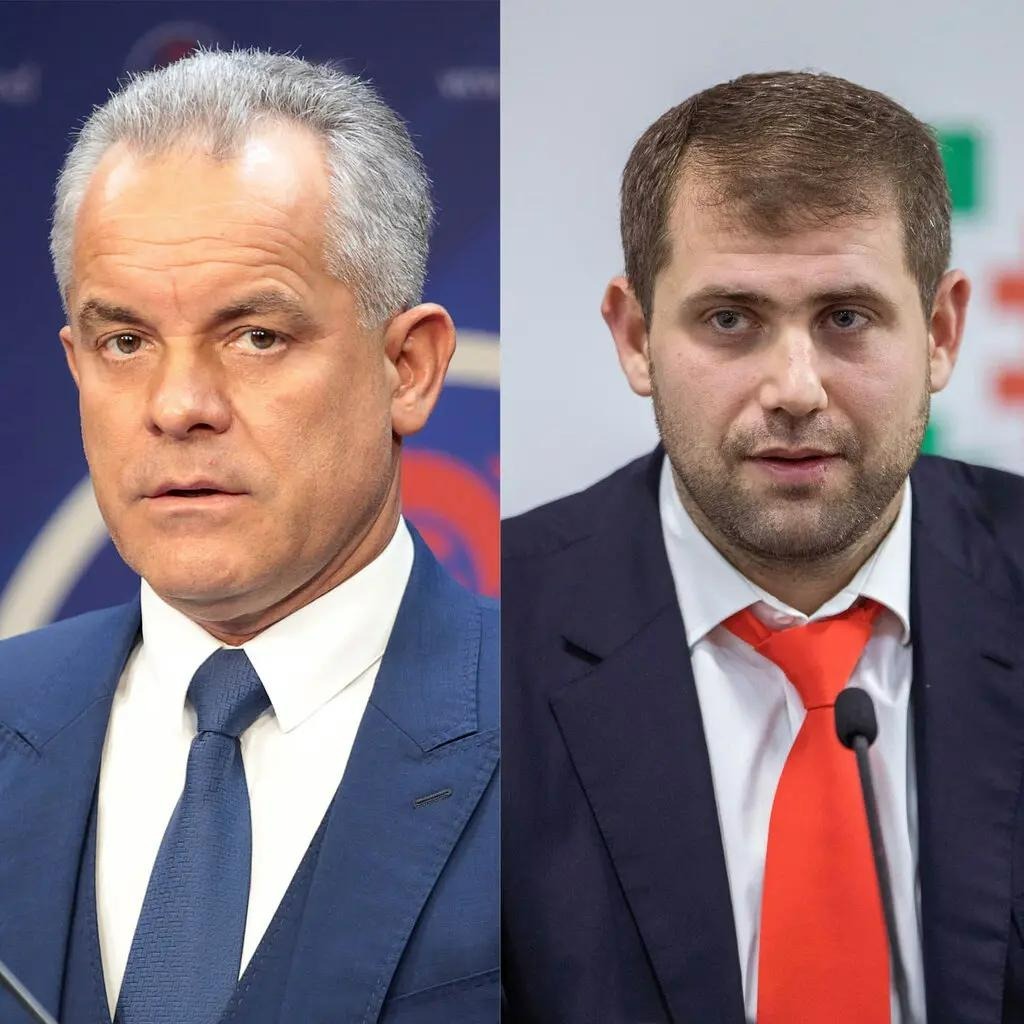 Moldova, like its neighbor Ukraine, wants closer relations with the West but has long battled Russian political interference and intimidation.The Biden administration on Wednesday imposed sanctions on more than 20 Moldovan and Russian individuals and entities for assisting Russian efforts to manipulate Moldova’s political system.

Moldova, like its neighbor Ukraine, wants closer relations with the West but has long battled Russian political interference and intimidation. Russian-backed separatists have controlled a strip of the country since 1992, and Moldovan leaders worry that should Russia prevail in Ukraine, their country may be Moscow’s next target.

The new American sanctions are aimed at punishing Moldovans allied with Moscow who have worked to keep the country in Russia’s sphere of influence.

In a statement, Secretary of State Antony J. Blinken singled out two Moldovan oligarchs, Vladimir Plahotniuc and Ilan Shor. He said that Mr. Plahotniuc’s “bribery of law enforcement officials reflects his longstanding efforts to capture and corrupt Moldova’s judicial and law enforcement institutions, while using his wealth and political influence to undermine political rivals and rule of law in the country.”

Mr. Shor, he added, “has worked with other corrupt oligarchs and Moscow-based entities to create political unrest in Moldova and sought to undermine Moldova’s bid for E.U. candidate status.”

Mr. Blinken’s statement referred to the two men as “fugitive oligarchs.” Both were prominent political figures in Moldova until they were implicated in a vast 2014 money laundering scheme that stole $1 billion from Moldovan banks.

Mr. Plahotniuc is the former head of the country’s Democratic Party and a former member of Parliament. Mr. Shor also leads a political party and was a mayor.

A Treasury Department statement noted that Mr. Shor’s wife is Sara Lvovna Shor, a Russian pop star who goes by the stage name Jasmin, who has been honored by Russia’s president, Vladimir V. Putin.

Wednesday’s action will freeze any assets the two men have in the United States. The State Department has denied Mr. Plahotniuc and his immediate family members visas since 2020.

Maafé Is the Versatile, Warming Stew You Should Be Making This Fall

Should I Tell a Young Relative That Her Grandmother Tried to Swindle Me?
Mr. Blinken said that the new sanctions reaffirmed “the U.S. commitment to tackling corruption as a first order national security threat and to promoting accountability for systemic efforts to undermine Moldova’s democratic institutions and elections.”

The Treasury Department’s statement also singled out Igor Chayka, a Russian businessman who, along with the Kremlin’s spokesman, Dmitri S. Peskov, “developed detailed plans to undermine Moldovan president Maia Sandu and return Moldova to Russia’s sphere of influence” ahead of Moldova’s 2021 elections.

Mr. Chayka then worked with Mr. Shor and the Moldovan Socialist Party, the statement said. “In exchange for the promise of Russian support in the election, Chayka obtained backing for legislation preferred by the Kremlin, including a law to strip Moldova’s president of control of the country’s intelligence agency,” it explained.

The elections wound up being a victory for pro-Western reformers, who have long resisted Russian influence within the former Soviet republic.