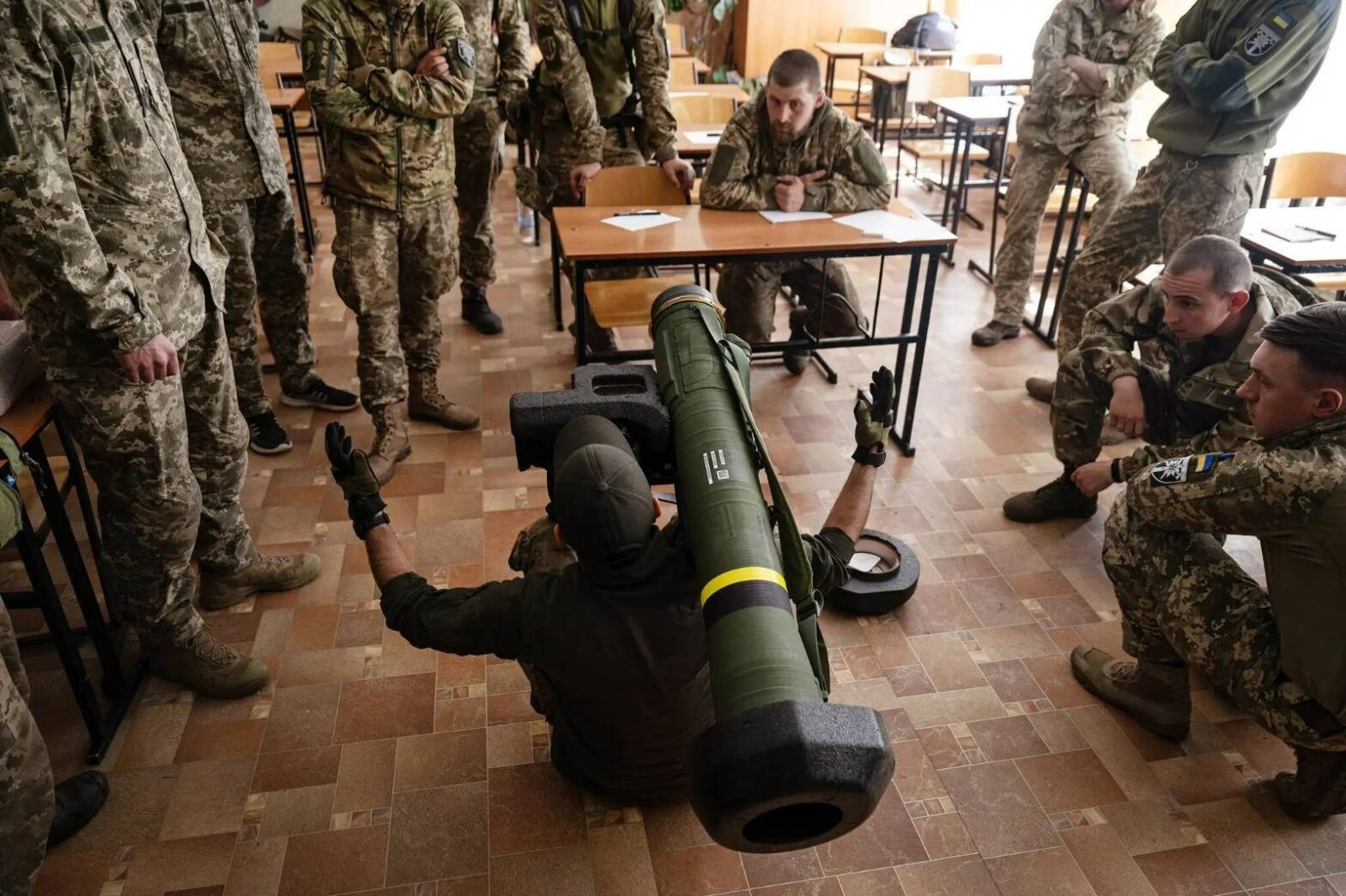 Portable, lethal and high-tech munitions like Stinger and Javelin missiles are a focus of a monitoring program operating from the embassy in Kyiv.
Following concerns in Congress and accusations by Russia about weapons smuggling, the Biden administration released its blueprint on Thursday for ensuring that the $17 billion in arms it has so far sent to Ukraine were making it to the battlefield — and not the black market.

Officials said many aspects of the plans, which were put in place over the summer, were classified and could not be publicly revealed without risking the steps necessary to track weapons that the West has delivered to Ukraine since Russia invaded in February.

A five-page document broadly outlining the program described providing additional support to Ukraine’s efforts to account for the weapons, as Kyiv has pledged to do, including training for border guards and stricter monitoring of arms and ammunition.

However, the document said, “we recognize that the chaotic nature of combat can make this difficult.”

The worry about weapons trafficking — whether to extremist groups, adversarial governments or Russia’s army — arose almost as soon as the United States and its European allies began to flood military support into Ukraine to repel Moscow’s invasion. Experts say it is nearly impossible to track all light weapons, including the portable shoulder-fired missiles known as Javelins.

American officials said they were confident that high-tech missiles and launchers and other arms donated to Ukraine had reached the front lines, where commanders are using them as fast as they can be supplied. They also noted recent arrests of Russians and others who were caught trying to smuggle out assault rifles, ammunition and other weapons.

Yet lawmakers in Congress have demanded stricter oversight. “American taxpayers deserve to know that their money is helping Ukraine beat back Russia effectively,” Senator John Kennedy, Republican of Louisiana, said in May.
In July, the European police agency known as Europol said that the deluge of arms being sent to Ukraine “could lead to an increase in firearms and munitions trafficked into the E.U. via established smuggling routes or online platforms.”

“This threat might even be higher once the conflict has ended,” the agency warned.

That month, Ukraine’s defense minister, Oleksii Reznikov, told the BBC that growing fears about weapons trafficking were largely the result of a Russian disinformation campaign and that Ukraine had instituted several tracking efforts.