The high-tech sector of the Netherlands indirectly helps Russia 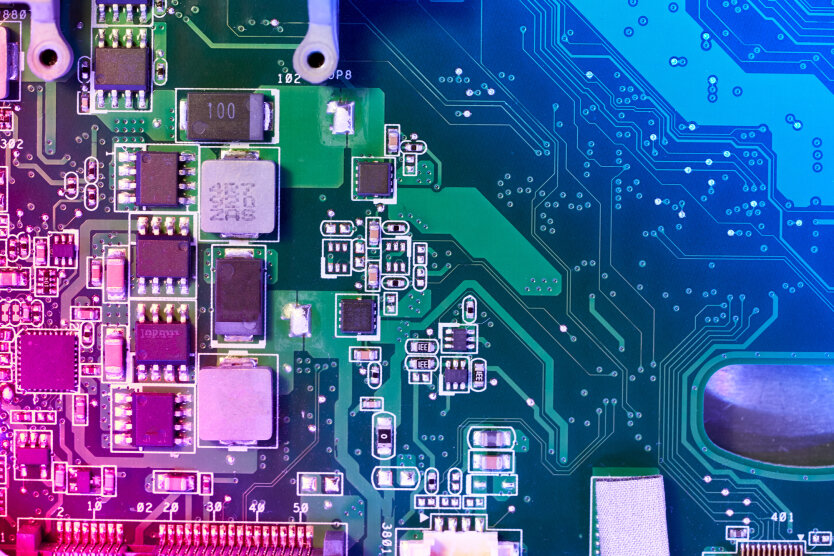 The military intelligence service of the Netherlands has discovered that Russia is trying to obtain high-tech developments for the war against Ukraine through shell companies.

It is noted that the head of the military intelligence service of the Netherlands, Jan Swillens, said that the Russian special services created dozens of shell companies in the country, which, bypassing sanctions, buy technologies and then import them to Russia.

The Netherlands is home to leading companies in the semiconductor and chip sectors, including NXP and ASML.

Law enforcement officers call on companies to carefully check their customers so as not to unwittingly cooperate with Russia.