First Congress of People’s Deputies to be held in Poland 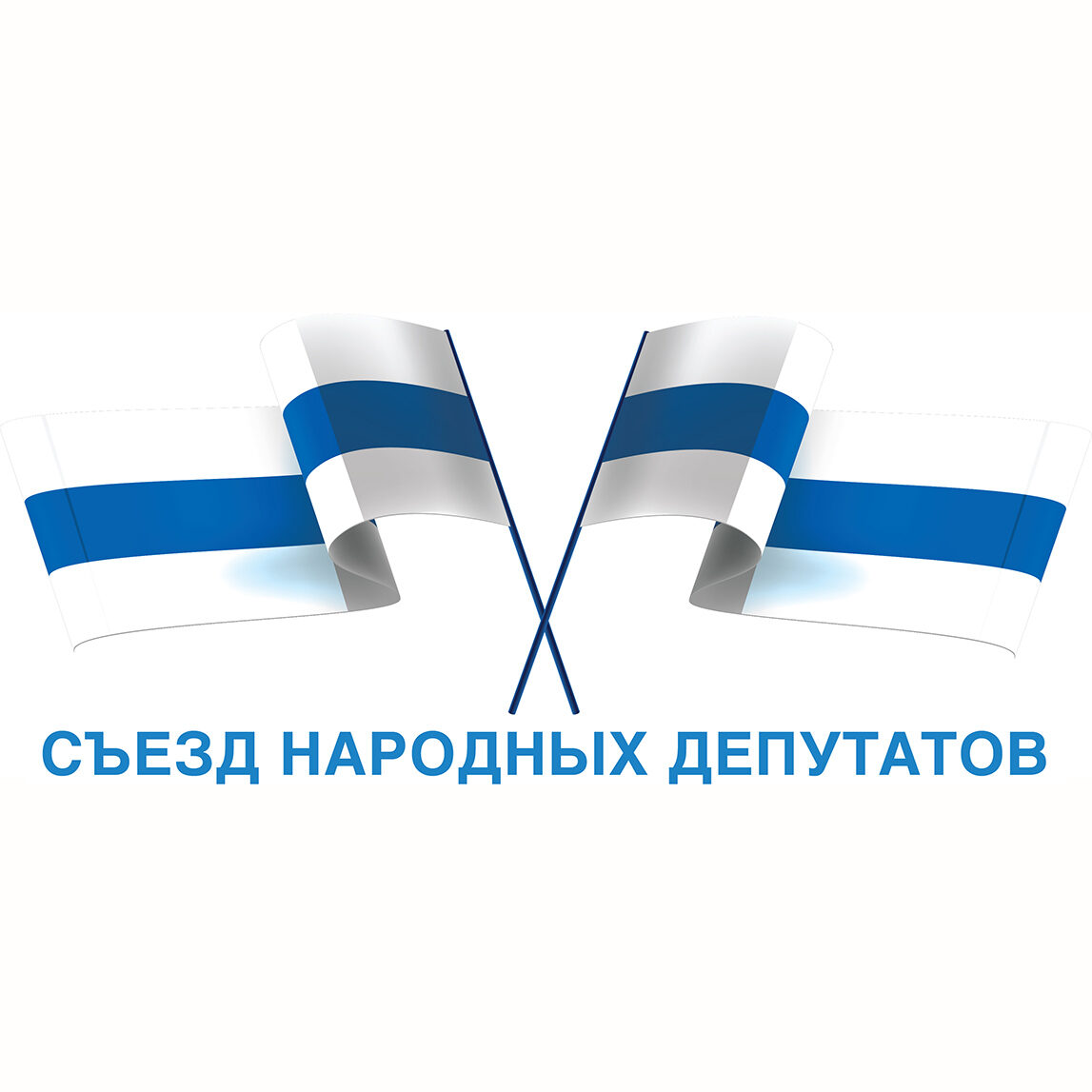 On November 4-7, the first Congress of People’s Deputies will be held in Poland.

On November 4-7, the First Congress of People’s Deputies will be held, which will be attended by opposition, legally elected representatives of the people of Russia, both those who arrived from the Russian Federation and those who are in exile, and who have not stained themselves with cooperation with Putin’s dictatorship and complicity in its crimes.

At the congress, it is planned to adopt a number of important documents that may affect the future fate of Russia after the current government falls.