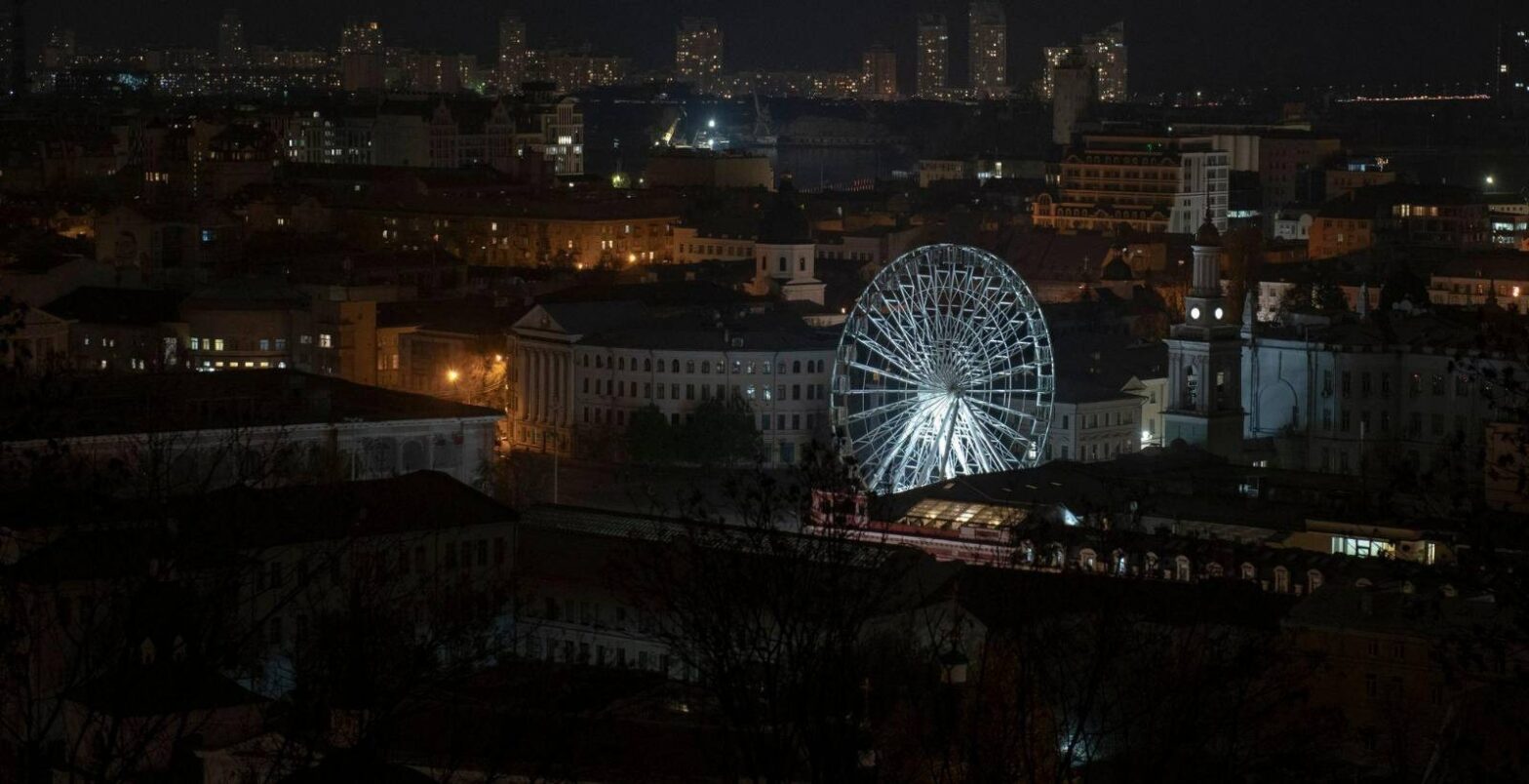 Ukraine imposed widespread power restrictions in seven regions including the capital of Kyiv on Saturday, as weeks of Russian attacks targeting energy infrastructure take a toll on the grid.

Ukrenergo, the operator of Ukraine’s electricity-transmission system, said the temporary curbs on all consumers in seven regions were necessary to reduce pressure on the network.

Russia’s targeting of energy infrastructure poses a challenge for Kyiv as winter sets in. By depriving civilians of heat and light, Moscow is seeking to wear down the civilian population and undermine support for the war effort, Ukrainian officials say.

Nearly half a million homes in the capital were left without electricity Friday.

The disconnection of the transmission lines Thursday had left Europe’s largest nuclear power plant once again reliant on backup diesel generators, which have enough fuel for only 15 days.

Ukraine blamed Russian shelling for Thursday’s damaged transmission lines. Both sides have blamed the other for what has become repeated damage to the power supplies to the plant in recent months.

Kyiv’s partners have moved to bolster Ukraine’s air defenses in recent weeks as Russia deploys Iranian-made drones and cruise missiles to strike power stations. Russian forces used Iranian-made drones in an overnight attack in the Vinnytsia region, according to the head of the regional military administration Serhiy Borzov. He didn’t disclose what had been hit.

Meeting in Germany this week, foreign ministers from the wealthy Group of Seven nations agreed to help Kyiv repair and protect its infrastructure, while also denouncing nuclear threats by Moscow.