The fusion of political concerns was no coincidence 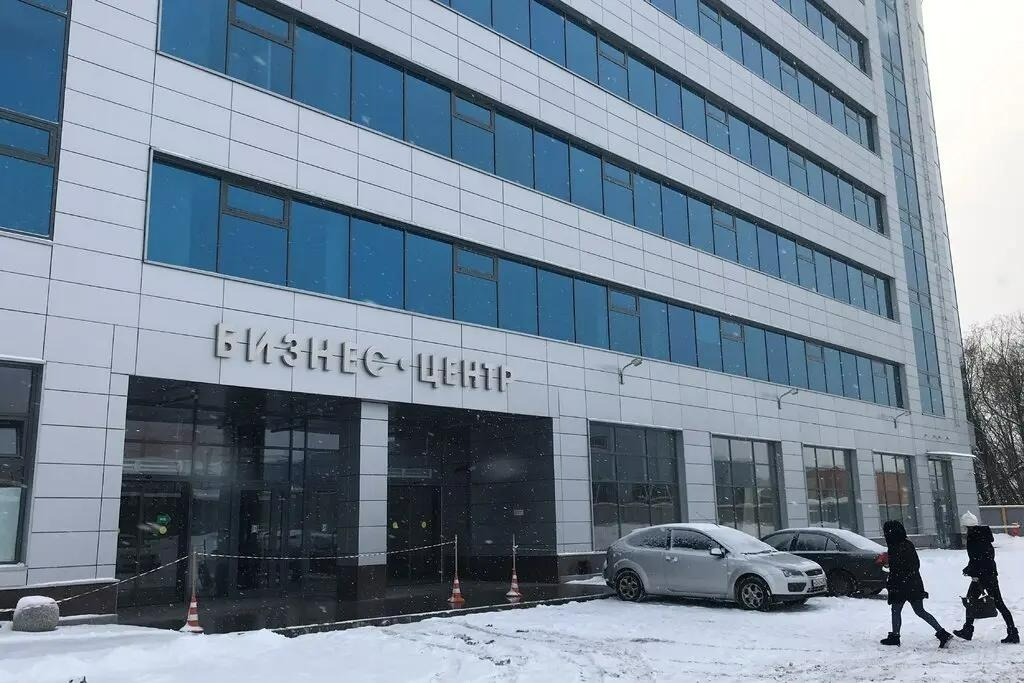 Russia Reactivates Its Trolls and Bots Ahead of Tuesday’s Midterms
Researchers have identified a series of Russian information operations to influence American elections and, perhaps, erode support for Ukraine.

The user on Gab who identifies as Nora Berka resurfaced in August after a yearlong silence on the social media platform, reposting a handful of messages with sharply conservative political themes before writing a stream of original vitriol.

The posts mostly denigrated President Biden and other prominent Democrats, sometimes obscenely. They also lamented the use of taxpayer dollars to support Ukraine in its war against invading Russian forces, depicting Ukraine’s president as a caricature straight out of Russian propaganda.

The account was previously linked to the same secretive Russian agency that interfered in the 2016 presidential election and again in 2020, the Internet Research Agency in St. Petersburg, according to the cybersecurity group Recorded Future.

It is part of what the group and other researchers have identified as a new, though more narrowly targeted, Russian effort ahead of Tuesday’s midterm elections. The goal, as before, is to stoke anger among conservative voters and to undermine trust in the American electoral system. This time, it also appears intended to undermine the Biden administration’s extensive military assistance to Ukraine.
“It’s clear they are trying to get them to cut off aid and money to Ukraine,” said Alex Plitsas, a former Army soldier and Pentagon information operations official now with Providence Consulting Group, a business technology company.

The campaign — using accounts that pose as enraged Americans like Nora Berka — have added fuel to the most divisive political and cultural issues in the country today.
It has specifically targeted Democratic candidates in the most contested races, including the Senate seats up for grabs in Ohio, Arizona and Pennsylvania, calculating that a Republican majority in the Senate and the House of Representatives could help the Russian war effort.

The campaigns show not only how vulnerable the American political system remains to foreign manipulation but also how purveyors of disinformation have evolved and adapted to efforts by the major social media platforms to remove or play down false or deceptive content.

Last month, the Federal Bureau of Investigation and the Cybersecurity and Infrastructure Security Agency issued an alert warning of the threat of disinformation spread by “dark web media channels, online journals, messaging applications, spoofed websites, emails, text messages and fake online personas.” The disinformation could include claims that voting data or results had been hacked or compromised.

The Day the Sun Rose Twice: A Tour of Atomic New Mexico

Guess How Much These New York Jobs Pay
The agencies urged people not to like, discuss or share posts online from unknown or distrustful sources. They did not identify specific efforts, but social media platforms and researchers who track disinformation have recently uncovered a variety of campaigns by Russia, China and Iran.