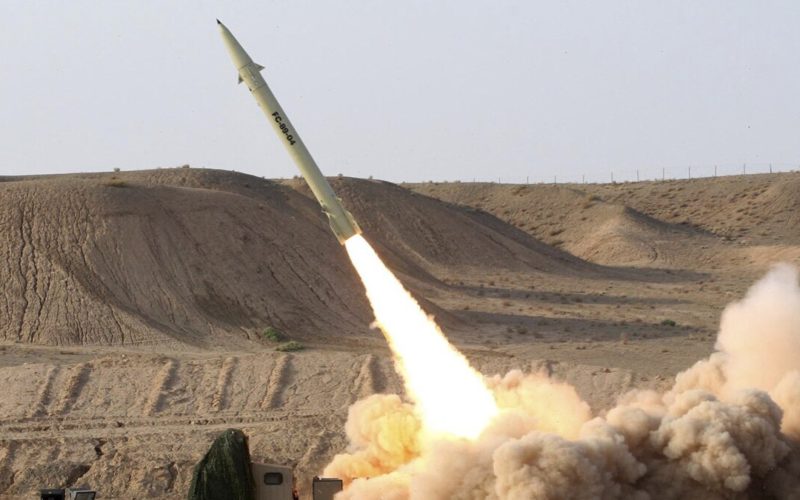 Using the example of the Chaplynka base, I would like to address some critical issues that need to be resolved – if we want to see the victory of the civilized world in this war. I will provide facts and evidence about lost opportunities. Despite claims from experts and politicians that Ukraine has everything it needs to reach any target on Ukrainian territory – I cannot confirm it. And here is why:

The enemy base was established at the location of an old, abandoned aerodrome in early March and continued to expand since then. In this picture from October 11th, we can observe Command & Control Center which I marked by the yellow square:

Read also: The Seimas of Lithuania will on Tuesday start debating a bill, which would strip a person of their Lithuanian citizenship if they support “an aggressor”.

With the ongoing success of the Kherson operation, Russians continue to withdraw their HQs and command nodes as soon as there is a potential threat of being hit by HIMARS. Imagery from 27.10 shows that the C&C center was disassembled and moved.

The identification of various types of rotary wing aircraft at the Chaplynka facility between May and October 2022 indicates a persistent presence of Ka-50 “Alligator”, Mi-28 “Havoc”, and Mi-24 “Hind” attack helicopters as well as Mi-8 “Hip” transport helicopters.

Back to the distance problem. The M31 rockets and other modifications launched by Ukraine’s HIMARS can roughly strike up to 70-92 km, something that Russians have quickly adapted to. As soon as there is a risk to get stricken, Russians simply move important targets further away.

Some people speculate that if the West would supply Ukraine with short-range tactical ballistic missiles, it would somehow escalate the situation, yet the same people remain silent when Iran agrees to provide ballistic missiles to Russia.

We know their C2s locations. We know what they had for breakfast. Yet, we don’t have the means to strike them. I will continue providing imagery to show you all the lost opportunities for the past months. TBM/ATACMS could have changed the game a long time ago. It’s not too late.