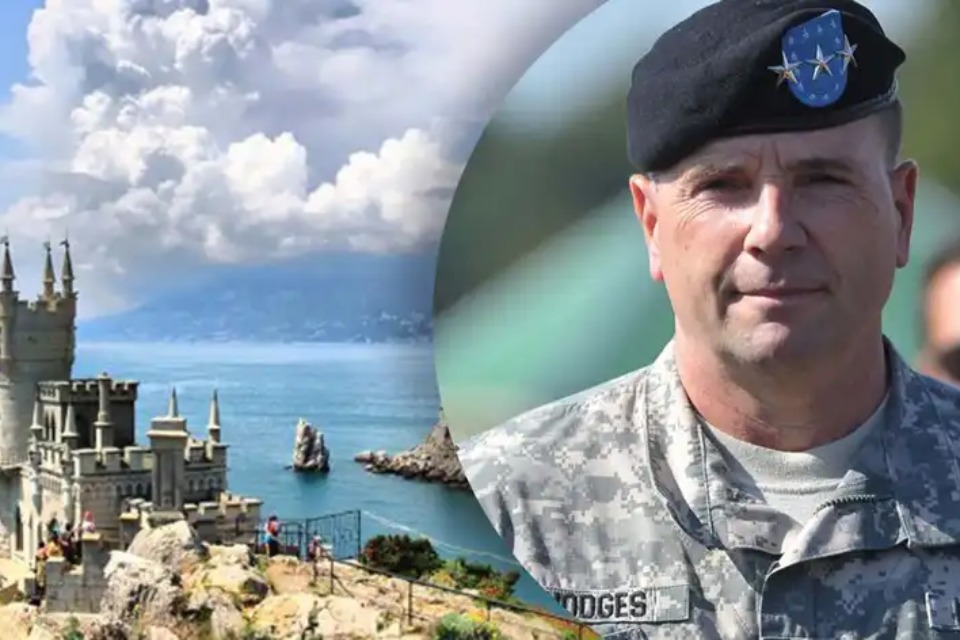 According to the former commander of the U.S. Army in Europe, Lieutenant General Ben Hodges, Ukraine can liberate Mariupol and Melitopol by January, after which the liberation of Crimea will begin.

“Soon HIMARS will be fired from Kherson. The approaches to Crimea are within reach. This will weaken the Russian defense, while the “left-wing” of the counter-offensive will take Mariupol and Melitopol by January. Then the decisive phase of the campaign will begin – the liberation of Crimea”, Hodges explained.

General Hodges also published a map of the range of different types of weapons from the liberated city of Kherson.

Hodges stressed that ATACMS missiles would have an immediate positive effect against Russian bases in Crimea.

On November 8, Ben Hodges predicted that Ukraine could liberate Crimea as early as by next summer, as Russian troops would be very vulnerable on the annexed peninsula.

According to the general, the offensive of the Ukrainian Armed Forces may be seen as one unified group, with the right wing of the counteroffensive in Kherson and the left-wing moving toward Mariupol.

The General Hodges stated that the British, Americans, and Germans must give Ukraine with all it needs to deter Russian invasion.

On November 11, the Ukrainian army liberated Kherson, the key city in the south. Russian troops fled to the left bank of the Dnipro river.

Ukraine’s President visits the hottest spot of the war

Russia should be excluded from respected international organizations

Russia wants to recognize France as a state sponsor of terrorism

Completion of the investigation phase of the 2008 war in Georgia

IRIS-T missiles and trucks. Germany has updated the list its assistance to Ukraine
All news