Scholz: Putin’s absence at G20 will not prevent discussion of situation around Ukraine 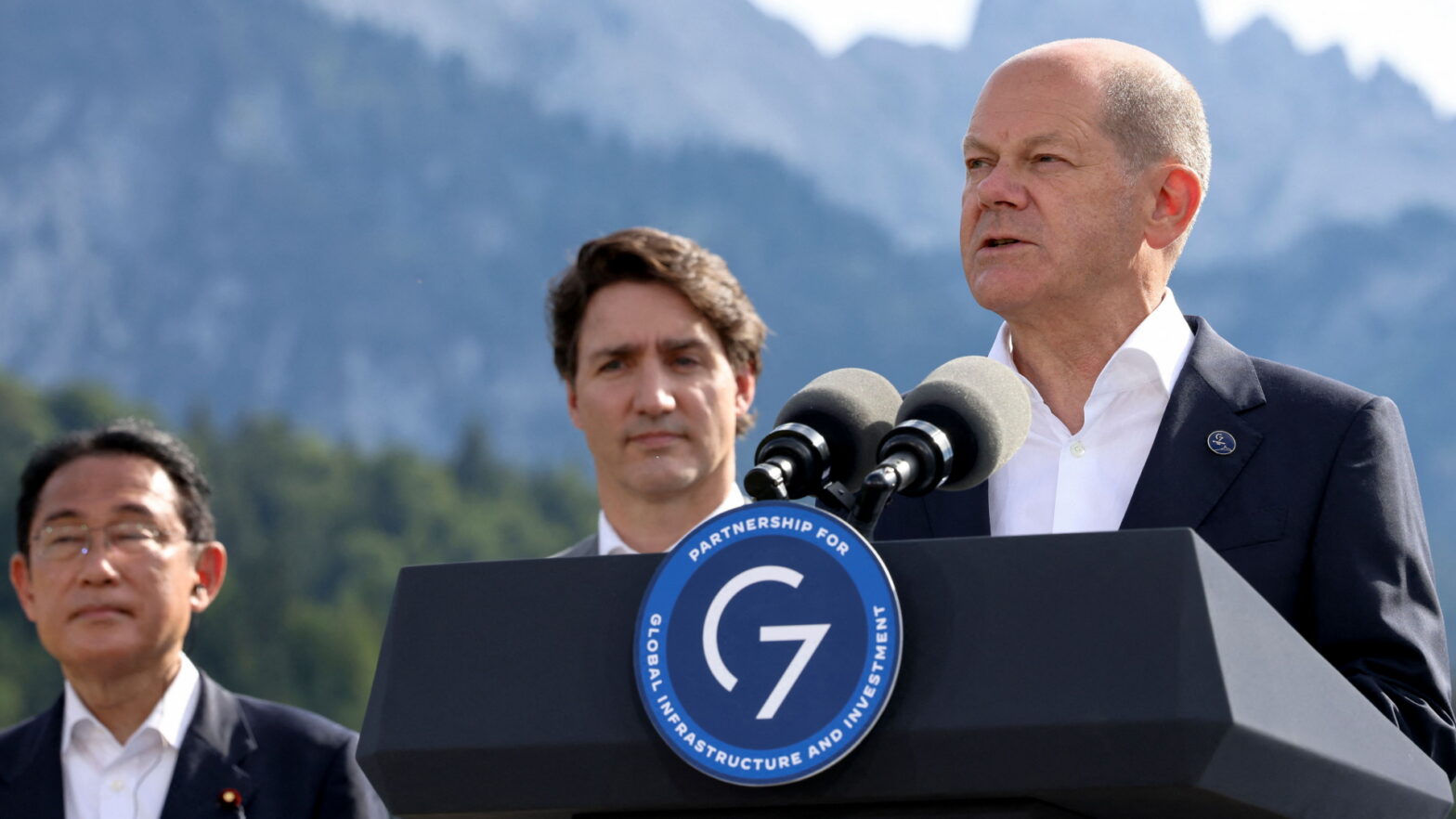 German Chancellor Olaf Scholz understands why Russian President Vladimir Putin will not participate in the G20 summit, but he believes that the Russian leader should have listened to criticism directed at him.

That’s according to the n-tv channel, Ukrinform reports.

“It would have been good if President Putin had gone to the G20 summit. But he would then have had to face all the questions and all the criticism that has been formulated by many countries around the world. That’s probably why he’s not there,” Scholz said during his stay in the capital of Vietnam, Hanoi.

The G20 summit will be held in the Indonesian capital on November 15-16.

At the same time, he noted that Putin’s absence will not prevent other countries from criticizing the war of aggression and calling on Russia to withdraw troops from Ukraine and create the conditions for fair talks on peace.

Scholz said that if the world community clearly expresses “that a military escalation is unacceptable from our point of view, then there must also be movement – also from the Russian government, from the Russian President – towards proposals that make peace building possible.” The politician clarified that it was about preventing the use of nuclear weapons. According to him, the federal government is in intensive talks with all those involved.

Berlin is working very diligently to form an opinion that makes it clear that international rules must be observed, “that law must prevail over power,” Scholz said. He said he was “even cautiously confident” that this would succeed.