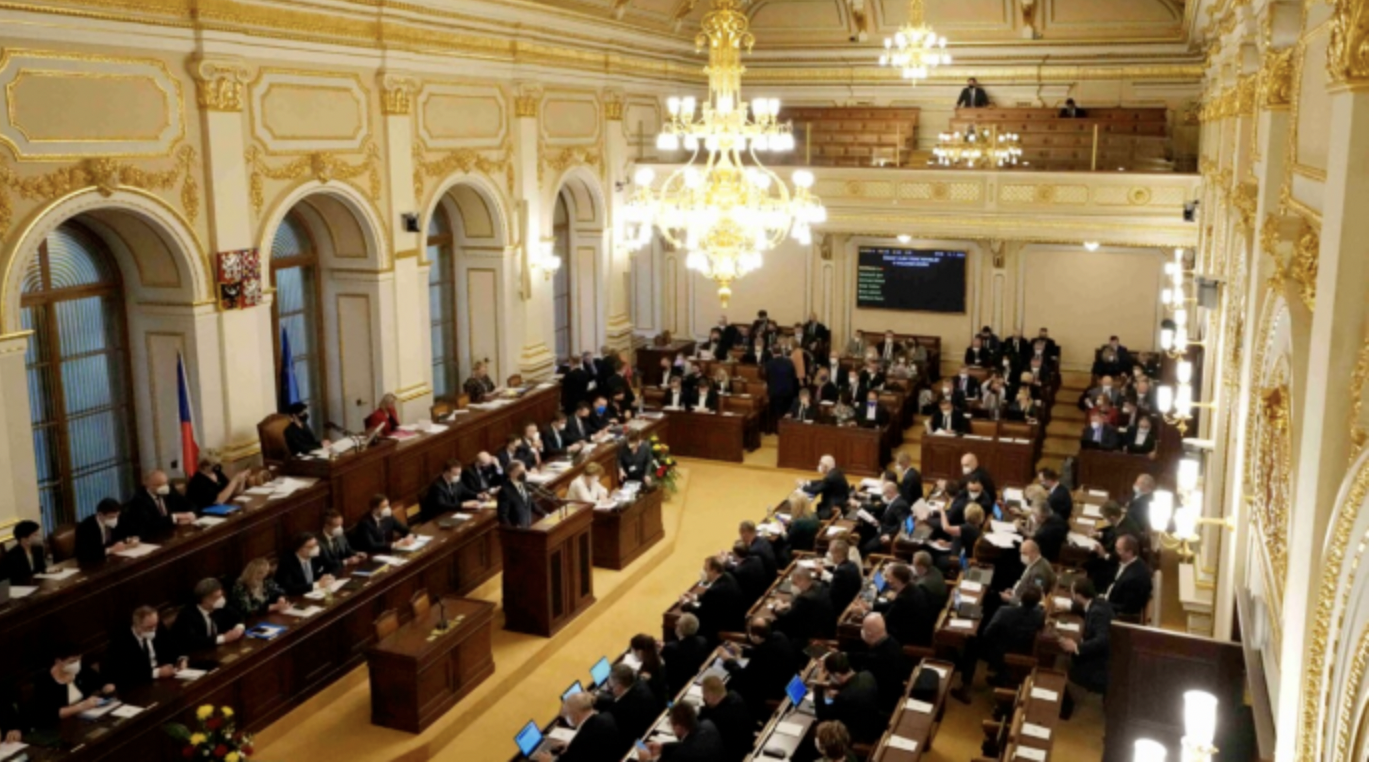 The Chamber of Deputies of the Parliament of the Czech Republic has approved a resolution that calls the current Russian government a terrorist regime.

Details: One of the resolution’s provisions “defines the current Russian regime as a terrorist one, according to the resolution of the Parliamentary Assembly of the Council of Europe”.

The document condemns the sham referendums that Russia held in the occupied territories to legitimise their “accession” to the Russian Federation and Russia’s systematic missile attacks on Ukraine’s civilian infrastructure.

“Vladimir Putin and people controlled by him started the war. They have the blood of thousands of civilians on their hands. The Kremlin’s actions are reminiscent of the darkest days of Stalin’s era,” Olga Richterová, Deputy Spokesperson for the Chamber of Deputies, stated during the debate.

“If someone behaves like a terrorist, he is a terrorist. Putin is waging war against Ukraine, and Russia does not shy away from killing innocent people there,” Jan Jakob, the head of TOP 09 faction, said.