Sweden to provide $287M in military aid to Ukraine 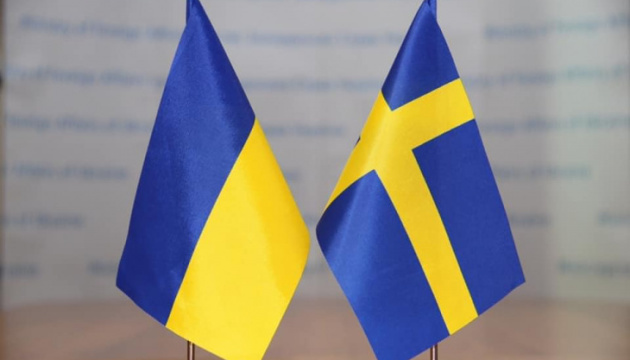 According to Reuters, this was stated by Prime Minister of Sweden Ulf Kristersson.

“It’s a bigger military support package than all eight previous packages combined,” Kristersson told a news conference. “It’s the single largest we’ve done, and we follow exactly the Ukrainian priority list of what they themselves think they need just now,” Kristersson said at a press conference.

Defence Minister Pal Jonson said the new package of military equipment included an air defense system and ammunition from the stockpiles of its armed forces, much needed to defend Ukraine against Russian missiles.

Kristersson also noted the government was closely following developments concerning the explosion in Poland near the Ukrainian border on Tuesday and that more information was needed to gain a clearer picture of what happened.