The Czech Parliament recognized the regime in Russia as terrorist 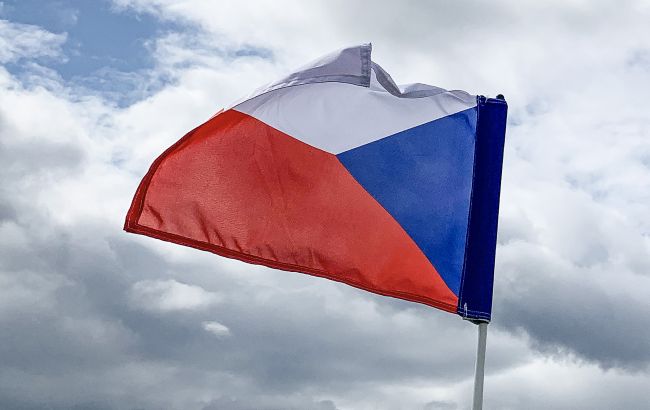 The Czech Republic adopted a resolution in which the Russian regime was recognized as terrorist. This decision was made by the Chamber of Deputies of the Czech Republic (the lower house of the parliament).
It is known that 129 of the 156 deputies present voted “for”, while 14 deputies from the opposition movement “Freedom and Direct Democracy” (SPD) voted against.

In particular, the resolution condemns the Russian attack on Ukraine, Russian strikes on energy infrastructure facilities, and also does not recognize the results of the so-called “referendums” on the basis of which the Russian Federation annexed the occupied territories.

The document states that the actions of the Russian Federation lead to “wide restrictions or interruptions in the supply of electricity, water or heat, putting the civilian population at risk.”

At the same time, members of the Czech Parliament supported the initiative to create a special tribunal for prosecution of crimes of aggression, as well as to investigate and punish those guilty of war crimes and crimes against humanity committed by the Russian Federation under the leadership of the International Criminal Court.