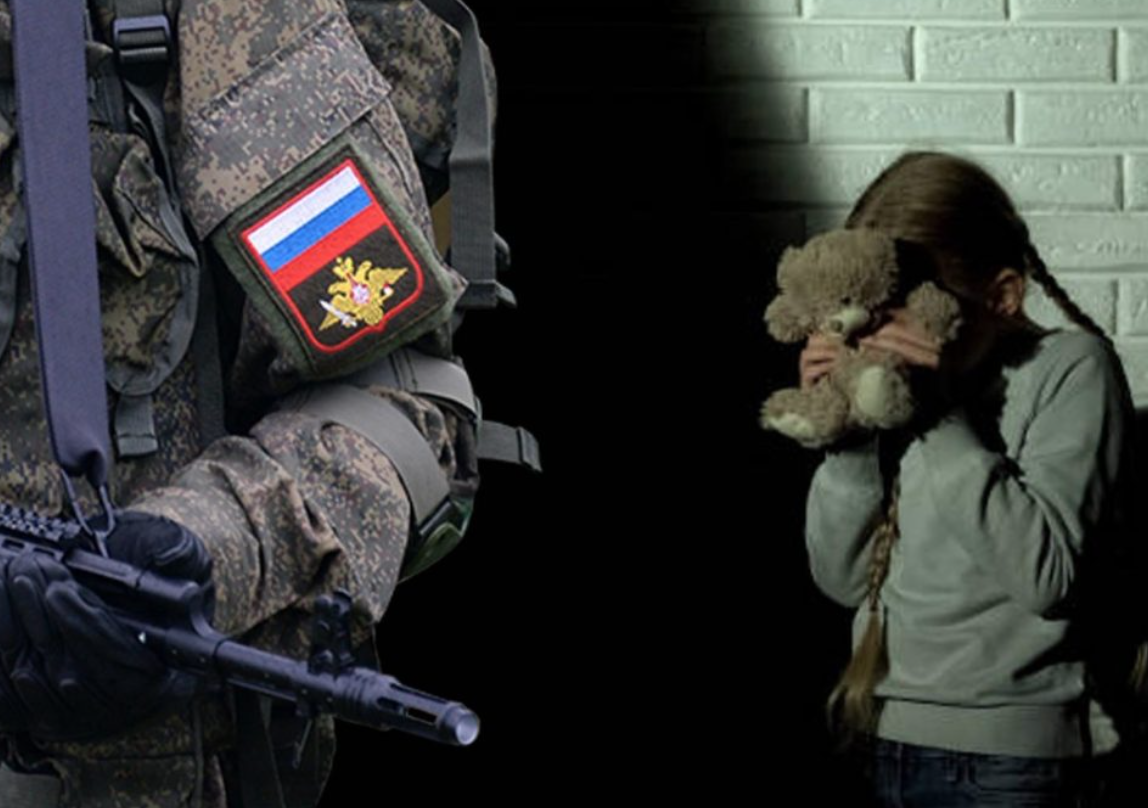 Throughout its history, the Kremlin’s policy has repeatedly used mass resettlement of Ukrainians. Starting from atamans and hetmans, the red thread of terror committed the most crimes against “unreliable elements” in the XX century.

Now such methods are used together with the Russian invasion of UkraineAt the end of October 2022, information sources of the Russian occupation authorities disseminated data on the mass adoption of children. In particular, 92 children were transferred to Russian families in the temporarily occupied Luhansk region.

Children who were separated from their parents as a result of hostilities on the territory of Ukraine received the status of “orphans” and “children deprived of parental care”.

These children were placed in foster families in Novosibirsk, Leningrad, Tyumen and other regions of Russia.

Maria Lvova-Belova, the Presidential Commissioner for Children’s Rights, is responsible for conducting and coordinating such actions. This public person positions herself as a mother of many children and a guardian of foster children and is a close associate of V. Putin. It is possible that such actions are a direct policy of the Kremlin.

Back in September, Maria Lvova-Belova herself said at a press conference on October 26 that she had adopted a Ukrainian boy taken from occupied Mariupol.

A Russian official illegally took and placed about a hundred of our children in the “Regional Center for Identification, Support and Development of Abilities and Talents of Children and Youth” in Bryansk (rf).It is not known exactly how many children were deported by Russians throughout the territory controlled by Russia.

The portal “Children of War” refers to more than 11 thousand illegally deported children (as of November 18). And this figure is growing every day. The so-called administration of the Luhansk region plans to continue illegal actions with the mass deportation of Ukrainian children.

In particular, this month about 40 children were taken from such settlements as Kadiivka and Alchevsk. The official version of these criminal actions is the “rehabilitation” of Ukrainian children in the closed camp “Elanchik” in the Chelyabinsk region, Russia. The children are likely to stay there until they find Russian citizens willing to adopt them.

International humanitarian law clearly declares such illegal actions of the occupation regime. The Geneva Convention and customary international humanitarian law today absolutely prohibit both individual and mass forced relocations (regardless of motives and destination) in the occupied territory. Russian occupants not only destroy the lives of Ukrainian children but also take away the right to a happy future of Ukrainian children.