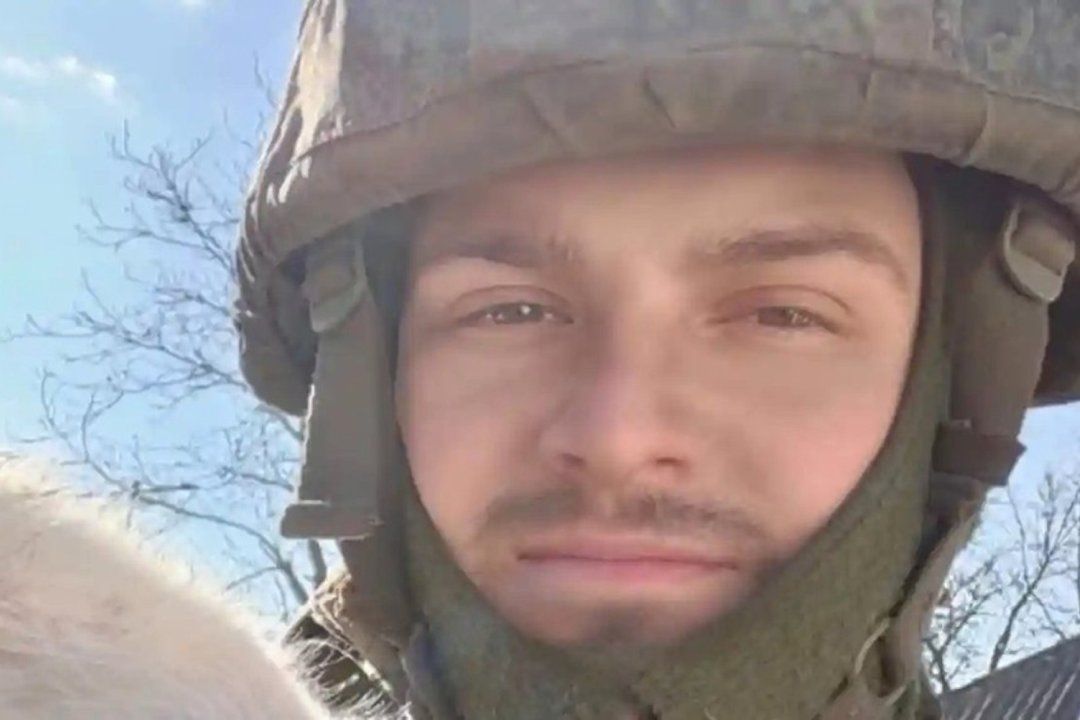 Nikita Chibrin, a Russian soldier who served in the notorious 64th motorized rifle brigade of the Russian Federation, has applied for political asylum in Spain.

The Russian 64th motorized rifle brigade is notorious for being accused of committing war crimes in Bucha during the first weeks of the invasion of Ukraine. In addition to an interview with the human rights initiative Gulagu.net, Chibrin spoke with The Guardian about his plans.

The fugitive Russian soldier declared: “I have nothing to hide. I want to testify in a global court. Russia started this war, which is illegal. I want to put an end to it in whatever way I can.”

Nikita Chibrin claimed to have been in Ukraine in the ranks of the Russian invading army for more than four months. He asserts that he told his military commanders of his decision to abstain from fighting as early as February 24, the day Russia launched an all-out war against Ukraine.

Chibrin was threatened by his commanders

Following that, Chibrin supposedly lost his position as an army mechanic. “They threatened to put me in jail. My commanders ultimately decided to use me as a loader and janitor. I was not on the front lines of warfare,” the soldier told The Guardian.

Chibrin enlisted in the Russian army in the summer of 2021 as a result of, he admits, financial difficulties. According to the former soldier, his brigade was duped into going to Ukraine. Chibrin claims he spent the first month of the conflict in the village of Lypivka, which is located 50 kilometers from Kyiv.

Chibrin’s colleagues from the infamous Russian brigade committed genocide in Bucha and Andriivka during this time, war crimes that shocked the world.

Chibrin was able to escape Ukraine on June 16 by hiding behind a truck that was traveling to Russia. After making his getaway, he asked Gulagu.net’s human rights advocates to assist him in leaving Russia.
He arrived in Madrid on November 15 and requested political asylum right away. Chibrin claims that while his application is being processed, he will be housed in a transitional refugee center.

Ukraine’s President visits the hottest spot of the war

Russia should be excluded from respected international organizations

Russia wants to recognize France as a state sponsor of terrorism

Completion of the investigation phase of the 2008 war in Georgia

IRIS-T missiles and trucks. Germany has updated the list its assistance to Ukraine
All news