Decision that does not include de-occupation of Crimea is a waste of time, – Zelensky 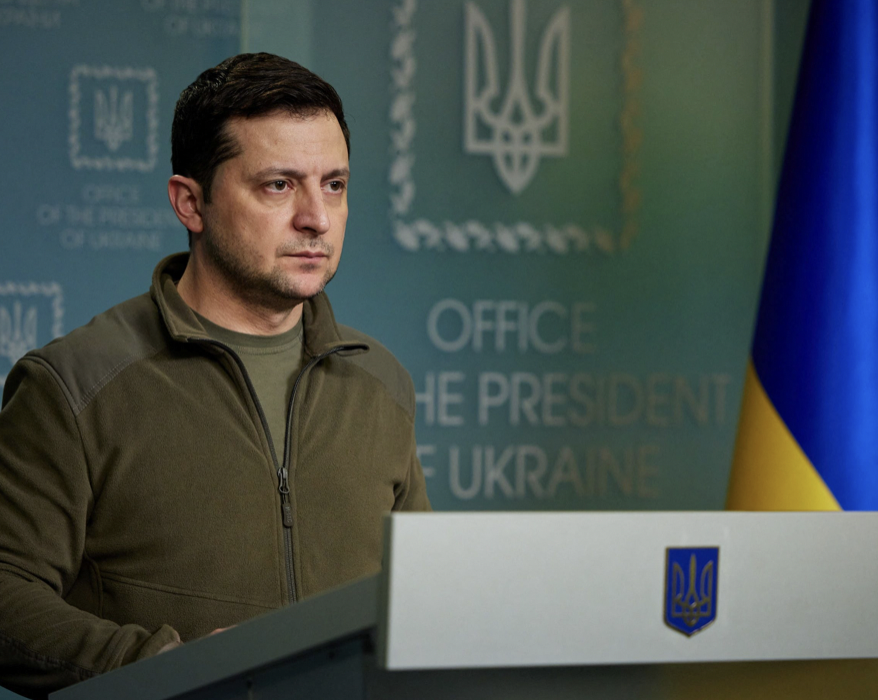 President of Ukraine Volodymyr Zelensky urges not to waste time on options that do not foresee Crimea’s de-occupation.

This was stated by Zelensky in an interview with the Financial Times, informs Censor.NЕТ with a reference to UP.

“I understand that everyone is concerned about the situation and what will happen to Crimea. If someone is ready to offer us a way to de-occupy Crimea by non-military means, I will be only in favor… If the decision does not provide for de-occupation and Crimea is part of the Russian Federation, no one should waste their time on it. It is useless waste of time”, – the President said.

According to the newspaper, some Western partners are concerned that any attempt by Ukraine to return Crimea could lead to a dangerous escalation on the part of Moscow, possibly even to the use of nuclear weapons.

Zelensky noted that the fate of Crimea is on the international agenda. The President also stated that the attacks on civilian infrastructure indicate that Moscow does not intend to negotiate an end to the war.

Zelensky stressed that Russia’s new strategy to destroy Ukraine’s infrastructure and plunge it into darkness would not weaken the country’s determination to liberate all occupied lands. The President reiterated that there would be no lasting settlement of the war unless Russia withdraws from all occupied by it Ukrainian territories.