Switzerland adopted new sanctions against Russia, including an oil ban 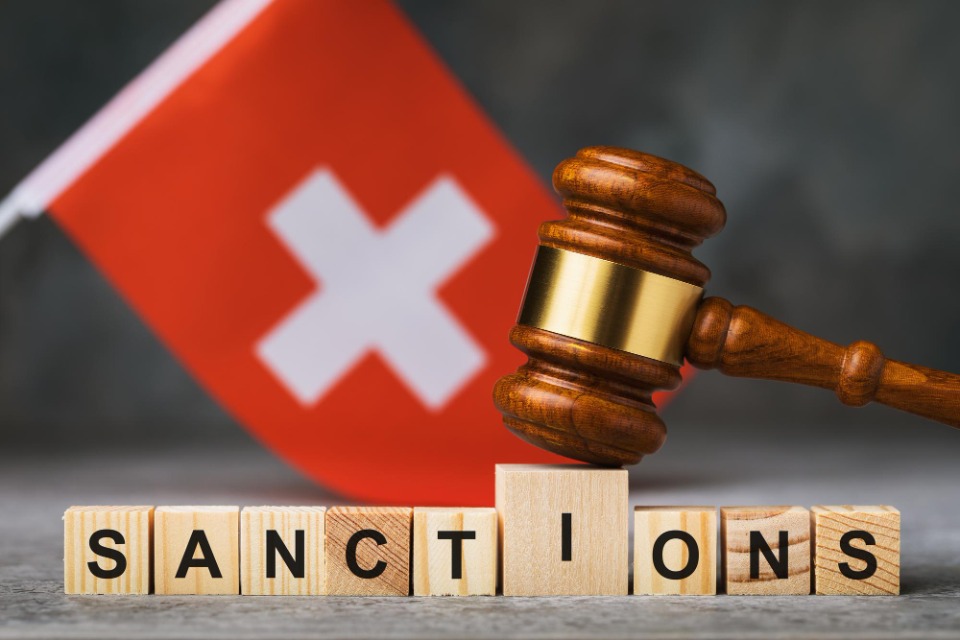 The Federal Council of Switzerland announced the adoption of new sanctions on Russia on November 23. Thus, it is formally implementing the most recent actions taken as part of the eighth round of sanctions by the European Union. Source: Swiss government’s website.

The package also includes limitations on other iron and steel products, aerospace equipment, and goods of economic significance to Russia. It also includes a legal framework for the adoption of oil price controls for Russian crude oil and petroleum products.

“In addition to adopting the measures set out in the EU’s eighth package of sanctions, the Federal Council has now explicitly included in the ordinance an arms embargo against Russia, which for reasons of Swiss neutrality will also be partially extended to Ukraine. Up until now, the arms embargo has been implemented in Switzerland largely based on existing war material and goods control legislation. In adopting the embargo on military equipment, it is now explicitly included in the ordinance in connection with the situation in Ukraine,” the Swiss government emphasized.